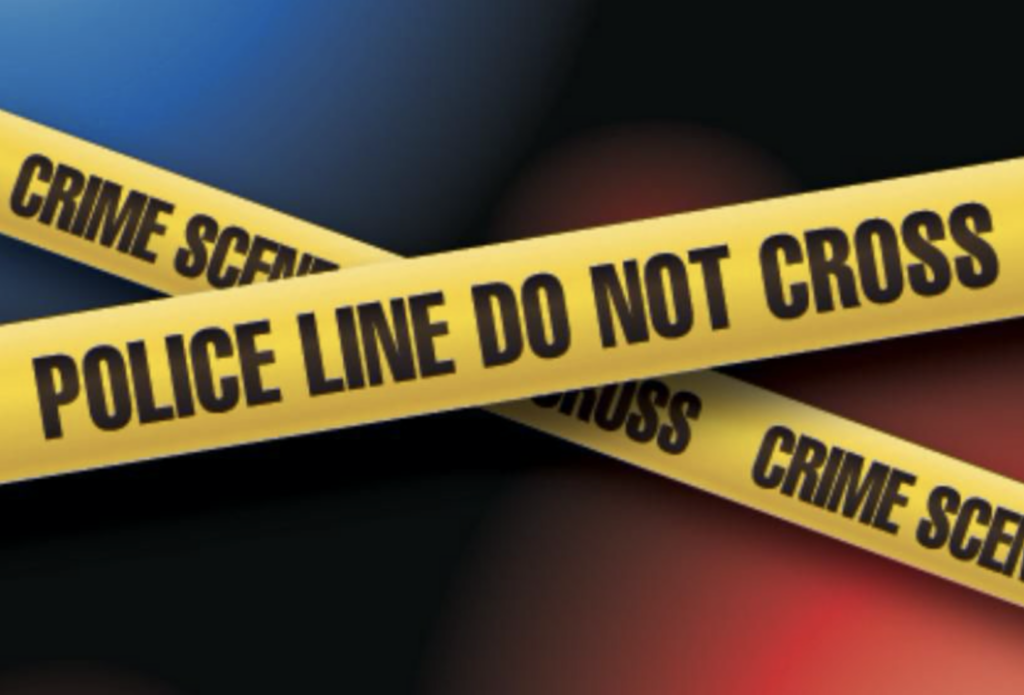 As of press time Wednesday evening, Oct. 19, Jackson had witnessed its 121st homicide according to Sam Brown, public information officer for JPD. The latest victim, believed to be in his 20s, died from multiple gun shots on Overstreet Avenue.

The sharp and continuous rise in crime in Jackson is “a sad state of affairs,” Louis Wright told The Mississippi Link in a recent telephone interview

He expressly pointed out that he was only speaking from a citizen of the city point of view and not in his official capacity as the city’s chief administrative officer.

“Having grown up in Jackson, crime is at a level that I’ve never seen before,” said the native son. “The most we had were some street fights on the corners, and you generally walked away. Somehow, we have gotten away from walking away. In the time, we are living in now, there seems to be no respect for human life, especially among our young,” he said.

The Jackson Police Department is still investigating a triple homicide that happened at Club Rain off Medgar Ever Boulevard early Sunday dawn. According to reports, two women and a man, all in their 20’s were shot and killed.

According to WLBT, “JPD said another three people were shot as well with non-life-threatening injuries.”

Jackson native Kevin Williams told the news station, “It’s beyond sad, and I’m sick of it…”

He is also reported as saying: “People want to point the finger at JPD, the mayor, the city council, but they’re not the ones committing the crimes. It’s the citizens,” he said. “If we don’t, as citizens take pride in our city, nobody else will. That’s why businesses don’t want to come here. People don’t even want to come here to visit.”

Wright pointed out during his interview that continuous rise in crime is not just happening in Jackson. “The situation that we are going through is happening in other cities around the nation and even in surrounding areas. It’s just that the magnifying glass seems to be on Jackson,” he said.

The former School Board president said, “It’s going to take concerted efforts from the parents, churches, neighbors, law enforcement and everyone. “It starts a home,” he said. Yet, he pointed out it is going to take the entire village working together. He reflected on the need for more parenting skills to help the parents. Wright recalled how helpful the parent conferences, seminars and workshops were when he served the school district.

He stressed that parents and the community are going to have to do a lot of talking to young people about “resolving conflicts without violence, without guns and share with them the consequences of their actions.” “It’s going to take us working together to get our young people more involved in wholesome activities,” Wright said. “We have to help them to understand that they can still have fun engaging in wholesome activities.”

The Mississippi Link also reached out to another native son, Ward 4 Councilman Brian Grizzell who said: “The community must be at the table. Residents must positively engage each other and get back to looking out for each other. See something; say something!” he stressed.

Grizzell also pointed out that, “Most of the crimes in Jackson are social crimes. Two or more people who are beefing with each other choose armed violence. That is not the right way to resolve conflict. It’s going to take more than law enforcement to curve crime.”

Asked as a Jackson resident and official, what are some of his thoughts and ideas as to possible solutions to the rising crime in the City of Jackson, below is Grizzell’s response:

“Now, what I am going to say isn’t the most popular opinion and may piss off some people. However, Jackson is the capital of Mississippi… a major city without a jail. HCSO isn’t able to take many of our offenders. Efforts to take offenders to other municipalities for jail housing have been thwarted. Since last year, JPD has done over 3,500 field releases… that’s not working. We need to inconvenience people like the surrounding municipalities and counties do. I am not saying that everyone needs to go to jail… but many need a weekend or two to sit and think about their decisions that put them behind bars in the first place.”

Grizzell also shared that Ward 4 on Nov. 9 will be hosting a Crime Summit at Holy Temple Missionary Baptist Church, 5077 Cabaniss Circle. “Chief Davis asked that I host this meeting. He and other city leaders will be going to each ward to discuss crime with residents. We will look at the numbers and the actions… We will address misinformation. We will have meaningful conversation about what’s happening and what we need to do as a city to help curve crime. I have invited city, county and state officials…”

The Mississippi Link also asked Grizzell what does he thinks is at the root of the crime problem in the state’s capital city? He replied: “Poverty, mismanaged and unmanaged mental and emotional health, and unchecked subversive behaviors are roots to the crime problem in the state’s capital city. But, with so many jobs available can we continue to put poverty at the top of the list? I don’t think we can. Over the past decade, we’ve grown to have a culture problem. People are more and more becoming numb to things that just aren’t right. We have to fix this.”

However, he applauds the efforts of the county and city law enforcement recent Guns Off the Street program via their various check points, etc.