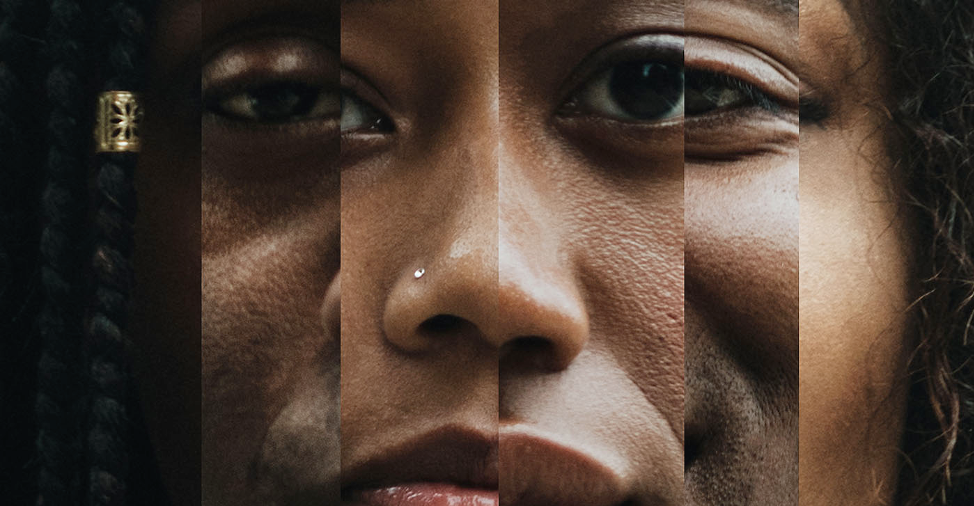 The commitment by Democratic Presidential Nominee Joe Biden to help increase opportunities and recognize the plight of African Americans as outlined in an exclusive editorial with Black Press USA resonated quite loudly with African-American publishers and national board members from the National Newspaper Publishers Association (NNPA).

The NNPA is the trade association representing more than 230 African-American-owned newspapers and media companies throughout the United States.

“There is a legacy of racism and inequality that lives still in our institutions, our laws, and in too many people’s hearts that makes it harder for black people to succeed,” Biden wrote in the 1,047-word column published Oct. 19, 2020 on the NNPA Newswire Service.

“These are facts in the United States of America in 2020, and we must all do more to move our nation closer to the ideals inlaid at our founding – that all women and men are created equal.”

“Democratic Presidential nominee Joe Biden points out so many critical issues, or as he put it, ‘pandemics,’ that continue to plague the black community,” Carter Richards detailed.

“Just like he also pointed out, these issues can’t be addressed by just putting them on paper, there must be a dedicated plan and commitment to address these important issues immediately. It is refreshing to hear a presidential candidate publicly express his desire and commitment to do so.”

“I feel that [former] Vice President Joe Biden’s plan to ‘Lift Every Voice in Black America’ will give new voice and new hope with the singing of the Black National Anthem, “Lift Every Voice and Sing”” Hampton stated.

“Biden has proven over and over again that he understands the plight of blacks in America and with passion and commitment, he wants to rid the country of the injustice and discrimination which we as a race continue to endure,” Hampton offered.

“As the hymnal, which was once a poem, reads:

Facing the rising sun of our new day begun

Let us march on till victory is won.’”

“I am hopeful that Biden’s plan will lead us to the victory we so proudly sing about.”

“Having a presidential candidate outline a plan that speaks to African-American people directly through the pages of the Black Press and our social media channels is a bold and powerful move,” stated Ware, the NNPA’s first vice-chair.

“It’s a posture that is unprecedented and bold.”

Fran Farrer, NNPA 2nd vice-chair and publisher and CEO of the County News in Charlotte, North Carolina, applauded Biden for what she called his faith in the ability of black newspapers to carry the former vice president’s message.

“It not only speaks volumes to his character but his commitment to lifting every voice in black and brown America,” Farrer remarked.

“His plans, along with those of Vice Presidential Nominee Kamala Harris, will work to support improved healthcare and available healthcare for those without fair treatment by the justice system.

“[Biden’s plan] contains an increased fair minimum wage that allows families to provide a roof over their heads, feed, clothe and educate their families, and reduce the fear of every encounter of police officers across the United States of America.”

In the crucial battleground state of Florida, Bobby Henry, the publisher of the Westside Gazette in Ft. Lauderdale, said he was pleased that Biden plans to appoint the first black woman to the Supreme Court. “I also want to see where he would force police departments to hire black psychologists or psychiatrists who would interview potential candidates and weed them out before they got on the force,” Henry strongly voiced.

“Biden’s ideas are admirable,” Henry continued. “I think, however, it’s time for all of Black America to be included in making plans for Black America. Not just a hand-picked few.”

Rod Doss, the editor and publisher of the New Pittsburgh Courier in the all-important swing state of Pennsylvania, proclaimed that Biden’s plan for Black America “addresses many immediate issues of concern facing African Americans across this country.”

“As Biden states, we are in the midst of four simultaneous crises that are especially hard on black Americans,” Doss responded.

“This will require a leader that understands and can implement solutions to address the many systemic injustices waged against African Americans. Joe Biden says he is that leader, and he needs our vote.”