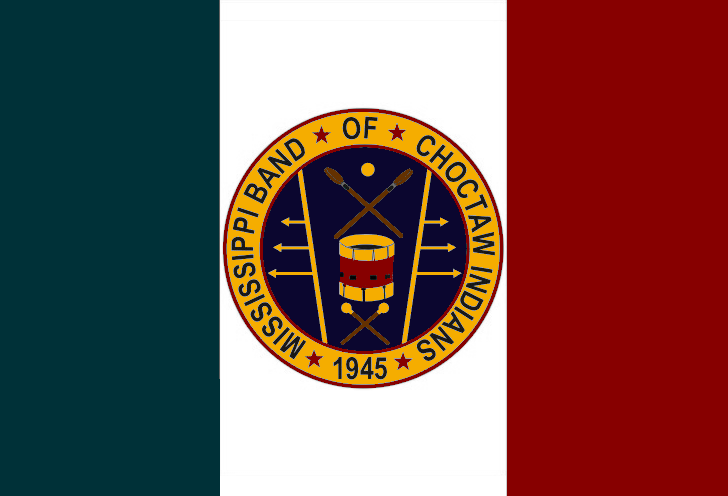 The four are accused of killing Demetrius Sam on Nov. 2 in Neshoba County.

A sworn statement by an FBI agent says Martin, Steve and Willis confessed to beating Sam. It says Sam was then doused with lighter fluid, set on fire, and placed in a fire pit.

Morrow says Isaac, in a wheelchair, encouraged the assault.

JACKSON, Mississippi (AP) — A woman has been sentenced to 25 years in federal prison in the kidnapping of a girl from her elementary school in a family dispute over a piece of land and […]

BLACKSBURG, Virginia (AP) — Two Virginia Tech students charged in the death of a 13-year-old girl who apparently climbed out her bedroom window obtained lawyers and appeared in court on Monday, but the events that […]

LEXINGTON, Miss. (AP) — A 46-year-old man was charged Friday in connection with the killing of two nuns in Mississippi, authorities said. Rodney Earl Sanders of Kosciusko, Mississippi, has been charged with two counts of capital […]