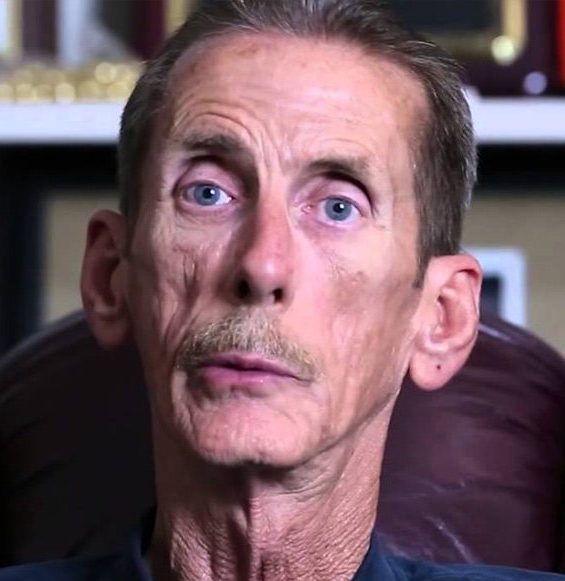 Hargrove has jurisdiction over bodies that need autopsies, are unclaimed or are without pre-arrangements.

Owens said numbers showed black funeral homes continued to be left out after the pathologist died in 2015.