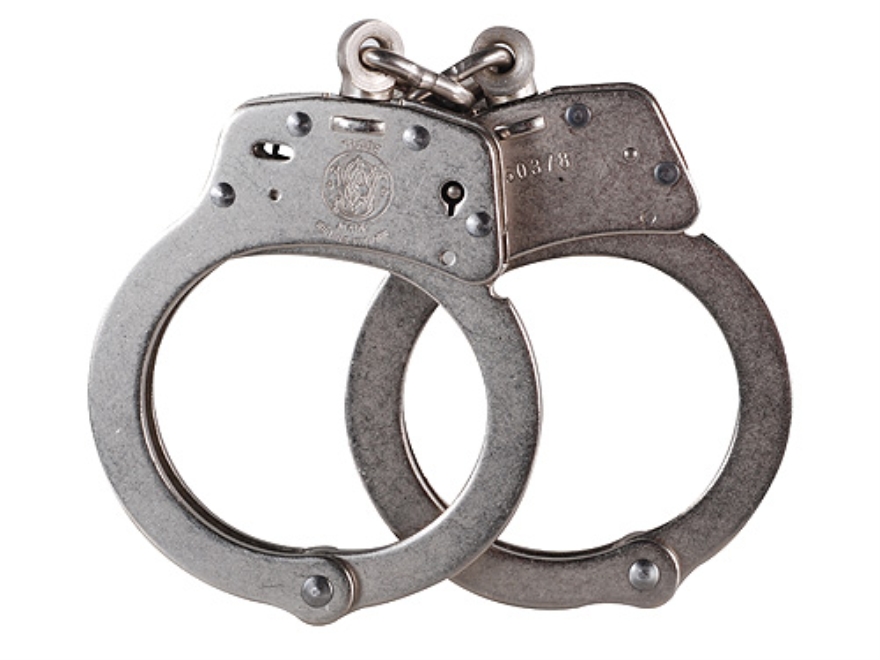 BILOXI, Miss. (AP) – Authorities say a woman was found shackled to a bed and that a man has been arrested on a kidnapping charge in connection with the incident.

Authorities say deputies had to break down the door of the RV to gain entrance. Once inside, they found a woman shackled to the bed. The sheriff says the woman was taken into protective custody.

Nobles declined to elaborate on why the woman was held against her will and said it was unclear how long she had been shackled.

JACKSON, Miss (AP) — Five people were sentenced Wednesday in the kidnapping of a Mississippi girl from her elementary school in a family dispute over a piece of land and a portable storage shed, authorities […]

JACKSON, Mississippi (AP) — A former University of Alabama basketball player is expected in federal court in Mississippi on Tuesday to finalize a deal he made with prosecutors in a kidnapping case. Prosecutors offered Devonta Pollard […]