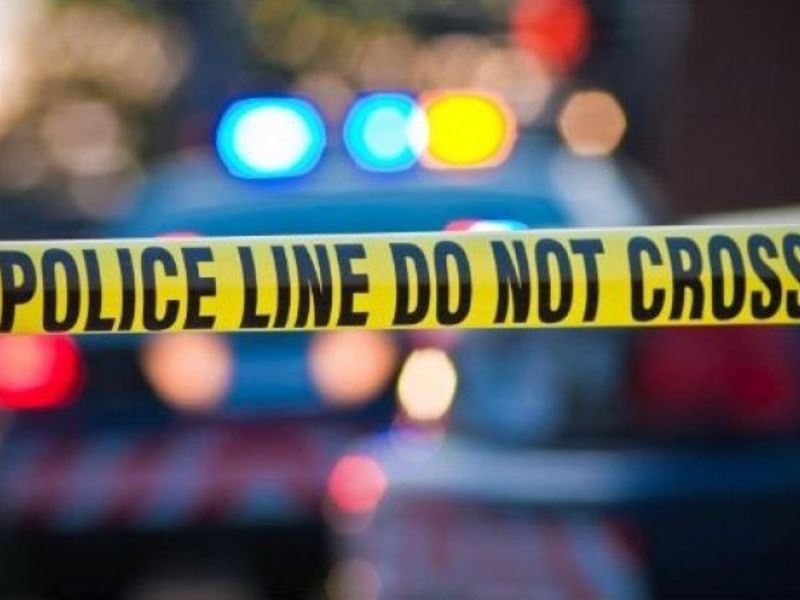 FLOWOOD, Miss. (AP) – An attorney says police were unjustified in shooting his client in a supermarket parking lot in suburban Jackson.

McDavid is hospitalized in intensive care.

Flowood Police Chief Richie McCluskey say officers were called to arrest McDavid but says McDavid got into his car and tried to run over the police officer. McCluskey says police shot into the car and the car wrecked in a ditch.

At the time of the shooting, Yoder says police were trying to arrest McDavid for attempting to illegally obtain prescribed medication.

McCluskey says the Mississippi Bureau of Investigation is handing the case.

Yoder says McDavid wants a court hearing as soon as possible on any charges.

(AP) Two officers were shot in front of the Ferguson Police Department early Thursday, authorities said, as demonstrators gathered after the resignation of the city’s police chief in the wake of a scathing Justice Department […]

FLOWOOD, Miss. (AP) – A Mississippi man shot by a police officer last month has filed a federal lawsuit. WLBT-TV reports the suit was filed Wednesday against the city of Flowood and others, including the […]