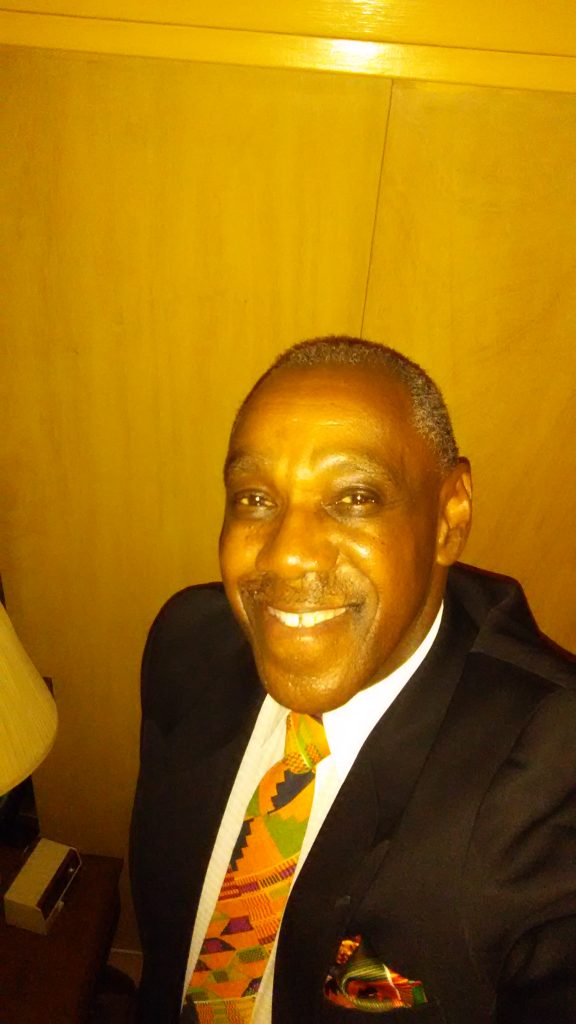 Republicans often refer to Ronald Reagan as the standard-bearer in modern-day American politics. This characterization is troubling considering Reagan was never accepted as a guardian of African American causes. He demonstrated a proclivity to use race as a wedge issue by launching his initial bid for the presidency with a rally before an all-white throng in Neshoba County Mississippi; just a few miles from the site where three civil rights workers were brutally murdered by a white mob which included members of local law enforcement.

In truth, Reagan was the chauffeur of The Republican Party’s journey to its current state of turmoil. His success at being a specialist in dog-whistle politics created the underground universe that has allowed racism to surreptitiously propel the party for decades. Despite countless warning signs, the Republican Party continued its downward spiral; disregarding shifting American demographics. Their failure to reign in the Tea Party set into motion the autoimmune disorder currently known as Donald Trump. The Republican establishment is in upheaval as to the best route forward. Their unwillingness to acknowledge their own complicity in the rise of Trump is the linchpin. It does not appear, however, any such recognition, at least publicly, is imminent.

In 1818 author Mary Shelley wrote the novel Frankenstein, the story of a monster created in a lab using recycled human body parts taken from corpses. Ironically, much like the Republican Party’s failure to acknowledge Trump as their creation, Shelley originally wrote the novel under a pseudonym. The essence of the story deals with the super-human Frankenstein monster breaking loose in a laboratory which was housed in a castle. Once the monster was free, it immediately turned on its creators. Trump, created from recycled ideological parts of Barry Goldwater, Richard Nixon and Ronald Regan, demonstrates his extraordinary political potency by his public disparagement of Americans by race, class and gender; with no apparent negative repercussions.

During the 2016 presidential campaign, Democrats recognized Trump as a destructive force to the substructure of American Democracy. However, they made the incorrect calculation that Trump would self-destruct; bringing the Republican Party down along with him. While Democrats watched as Trump terrorized the sixteen other Republican candidates and the Republican establishment, their hope was he would never get out of the laboratory, so to speak. They failed also to foresee, that just as in the Frankenstein novel, once out of the castle-enclosed laboratory, the monster did not have the ability of political discernment and would be coming after us all.

Shelley’s novel ends with the monster realizing it has no future. It voluntarily floats away on an iceberg and is never seen again. The creator of the monster meets his death running away from the creature. Hopefully, Americans will use every political and legal apparatus at their disposal to ensure the solvency of the Democratic process. It’s unlikely that Trump will voluntarily board that iceberg.

An angry weekend follows on heels of frustrations for Trump

By JONATHAN LEMIRE WASHINGTON (AP) — President Donald Trump started his weekend in Florida in a fit of anger over his young administration getting sidetracked just days after his most successful moment in office. He […]

Hillary Clinton, Donald Trump bash each other over national security

The Mississippi Link Newswire NEW YORK–Porn star Stormy Daniels sued President Donald Trump on Tuesday, alleging that he never signed a non-disclosure agreement she agreed to in exchange for $130,000. Daniels, whose real name is […]