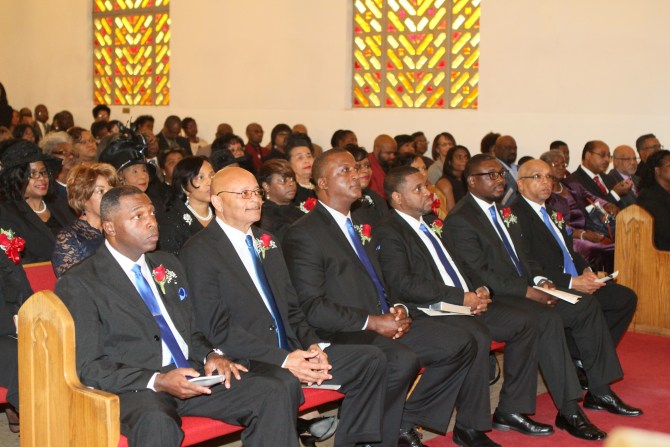 On Nov. 20, at 4 p.m., the College Hill sanctuary was filled to capacity with family members, friends and church members of six active men who would soon become deacons of College Hill. Also present was the Ordination Council which was comprised of deacons from various churches to include Deacons Freddie Davis and Larry Grant of Mt. Nebo Baptist Church, Deacons McKenzie Crump and Donnie Moncure of Cade Chapel Baptist Church and Deacons Robert Green and Jacob McEwen of College Hill.

Deacon Freddie Davis gave the report of the Ordination Council in which he stated that through the examination of all six candidates, each one had successfully met all requirements and were now ready to be ordained. A thunder of applause filled the building. The six candidates had gone through nearly two years of training that included a test of their faith, work and word.

He said deacons must do their job so the pastor can do his job with ease, referring to the pastor as the head coach and deacons being assistant coaches, whose job is to assist the pastor. He also emphasized the important roll of Sunday School teachers, ministry leaders, ushers, choir members and others including bench members, all having specific jobs designed to make the church work.

After the message, Williams gave the ordination charge to the candidates which included a prayer with the laying on of hands from the current deacons and ministers. Upon completion, Brothers Gregory Anderson, Jeremiah Barnes, Darryl Jenkins, Vincent McGee, Calvin Michael and LaVaughn Rankin were then addressed as deacons by Pastor Williams.

Many church members and visitors commented on how impressed they were with the ordination service. Davis of Mt. Nebo said to Pastor Williams, “I can certainly tell that this ceremony was very well planned and executed.”

Deacon John Morris of College Hill said he had witnessed several ordination services in the past but this one was the best and most beautiful he had ever witnessed. Pastor Williams said of the service, “It was spiritually superb.”

A reception was held in the family life center immediately following the service. 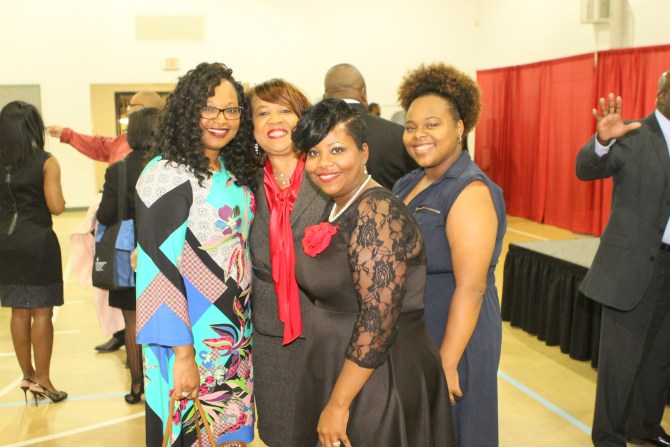 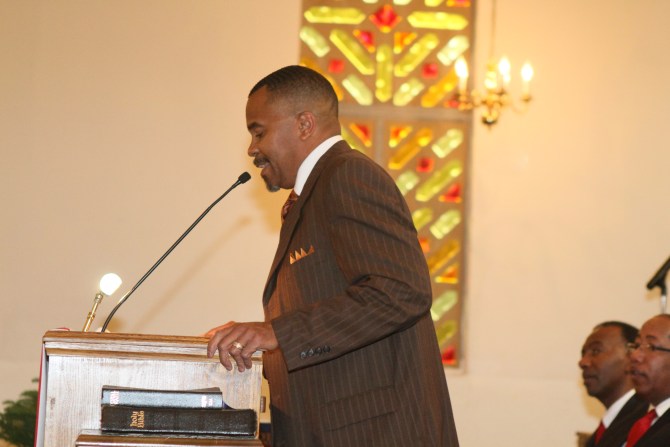 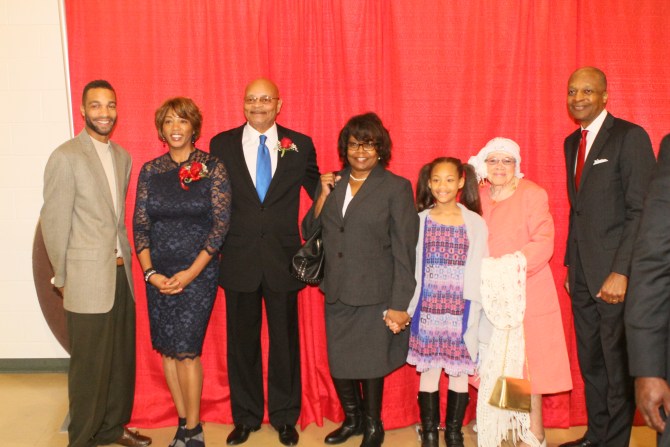 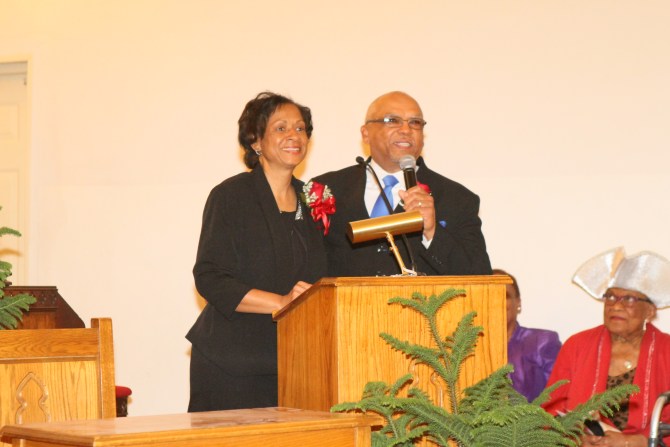 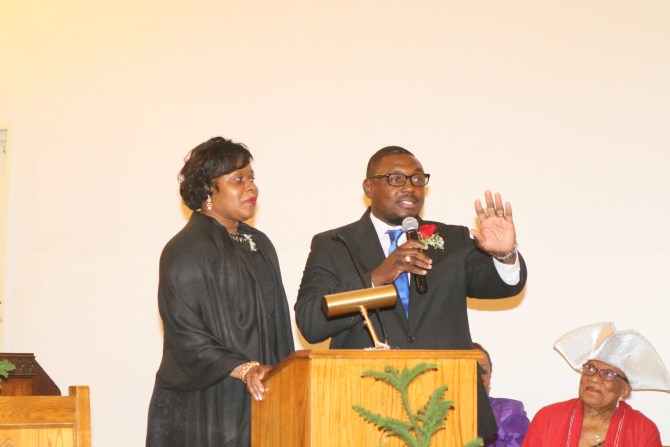 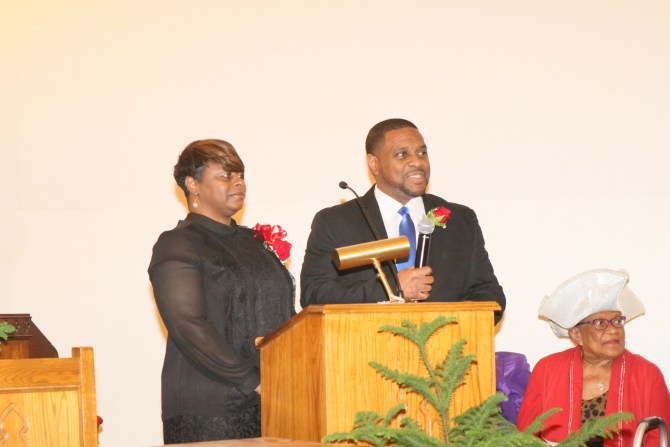 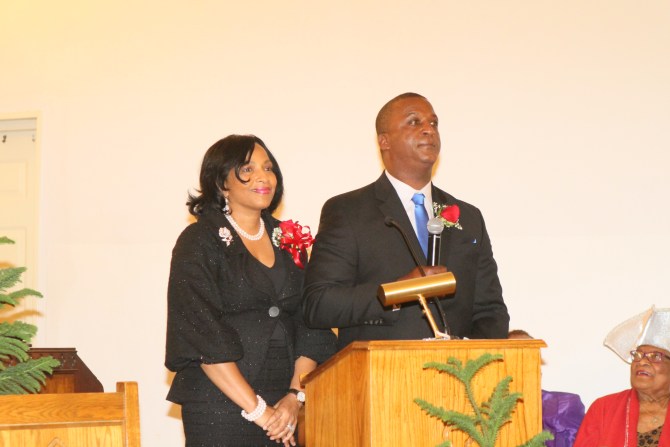 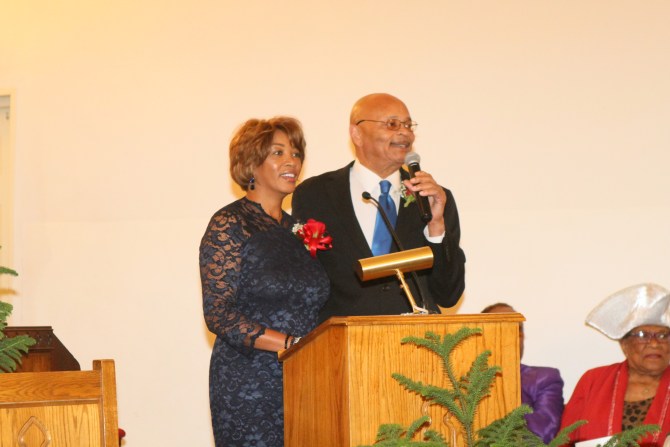 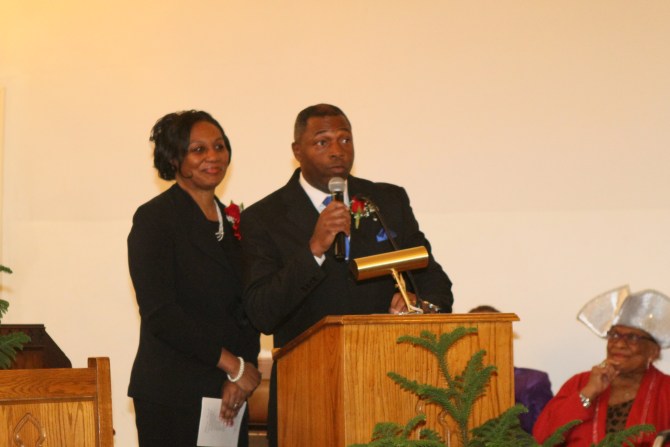 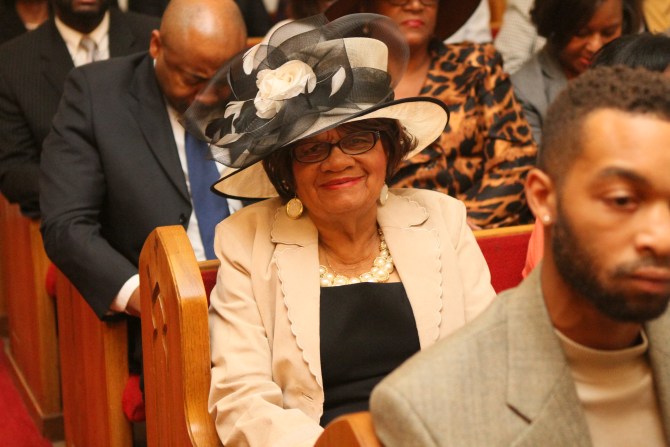 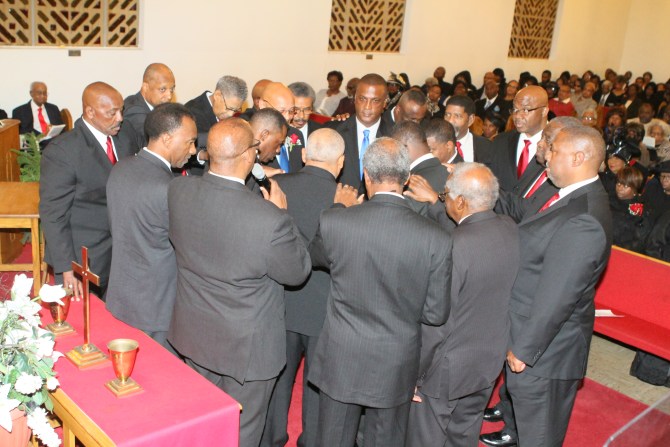 New deacons await the laying on of hands by current deacons and ministers. 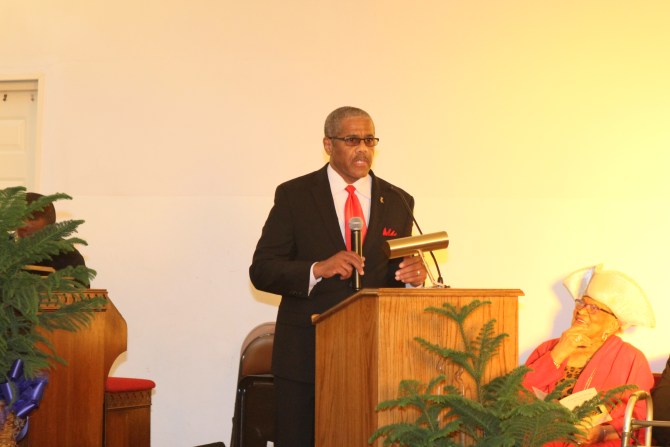 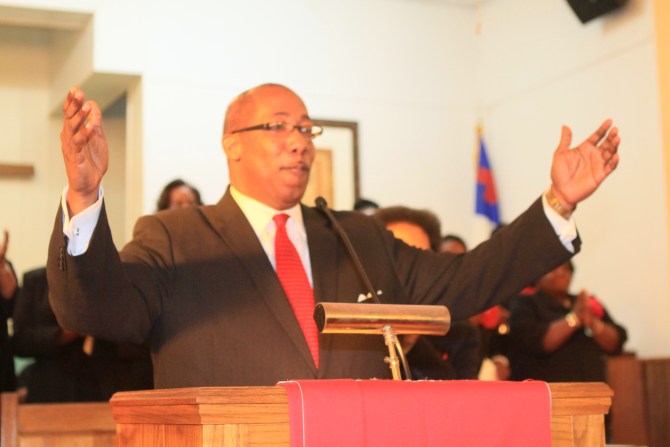 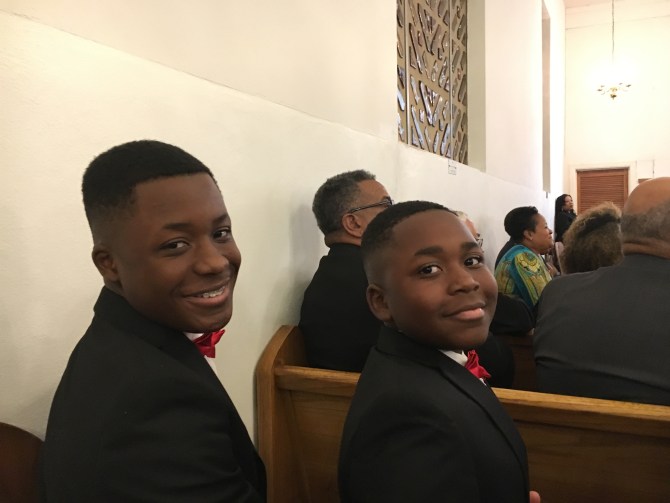