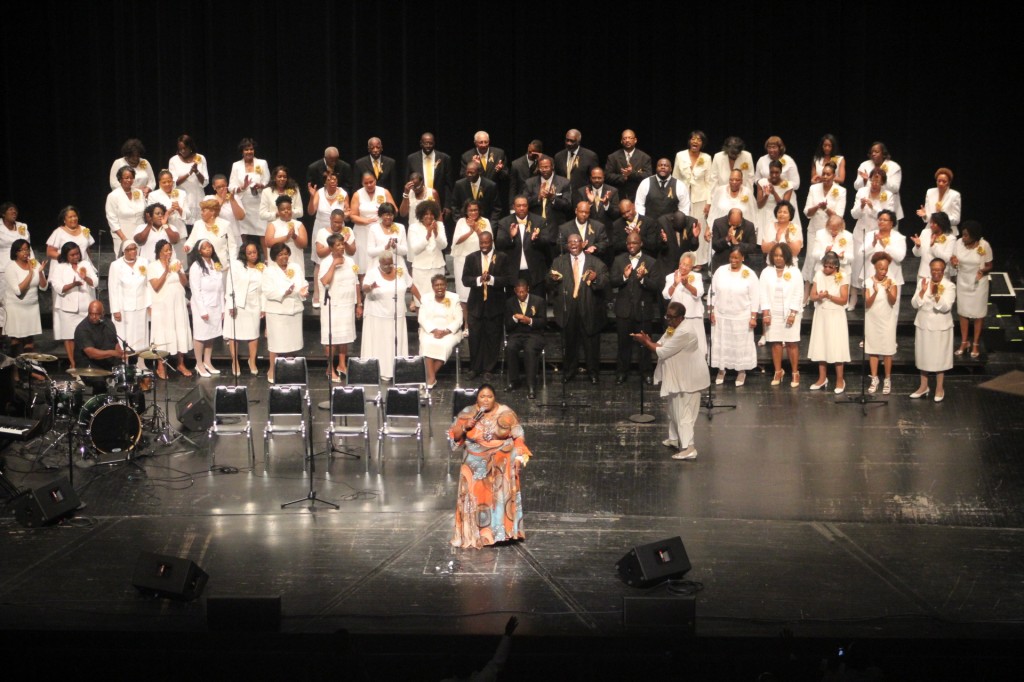 During their annual meeting at the Jackson Marriott last week, executive members of the General Missionary Baptist State Convention of Mississippi, approved a resolution to renovate and rebuild its historic Natchez Baptist Seminary, using state funds designated for the Adams County project.

The Mississippi State Legislature, earlier this year, had green-lighted a $400,000 bond for the “furnishing, equipping, repairing and renovating” of Natchez Baptist Seminary, known for much of the 20th Century as Natchez College.

The institution has been identified by the Mississippi Heritage Trust, as one of the 10 most endangered historic places in Mississippi.

Anne Moody, who wrote Coming of Age in Mississippi, was a student at Natchez College. She wrote about the school, and its surrounding Woodlawn neighborhood, in her landmark book – which has been on the required reading list of many American colleges and universities.

GMBSC President Rev. Isiac Jackson credited Sen. Barbara Blackmon with “getting the funds for us,” so that the convention can renovate and rebuild the college. The state support came as a boost, as convention leaders had been seeking funding to restore the historic institution for several years.

“This was the vision of our president to bring back the Natchez Baptist Seminary and to get it functioning,” said Blackmon, of the convention’s authorization of the designated state funds. “It’s about economic development,” she added.

The GMBSC will have to raise more money to go with the $400,000 state bond, in order to complete restoration of the seminary, said Angela Carson, director, convention public relations.

According to various sources, the convention plans to use the Natchez property as a retreat and education center and to lease space to interested organizations. The property includes men and women dormitories, classrooms and a chapel area.

According to the website of MHT (http://www.ms10most.com/listing/natchez-college/), “The State Baptist Convention of Mississippi established Natchez College in 1865. It was one of several private institutions of higher learning established by religious organizations in Mississippi during the post-Civil War period.

“The college opened shortly after the American Baptist Home Missionary Society of New York relocated the Natchez Seminary for educating African-American ministers from Natchez to Jackson, where it eventually evolved into Jackson State University.”

Thus, after the seminary was moved to Jackson, the property in Natchez became known as Natchez College.

Referencing the work of individuals who moved the seminary to Jackson, GMBSC President Jackson noted, “Had it not been for the Natchez Seminary’s early commitment to educating and training black pastors, there would be no Jackson State University.”

Moreover, while Natchez College contributed significantly for over a century to the education and cultural life of African Americans in southwest Mississippi, integration and the proximity of Alcorn College (now Alcorn State University) led to declining enrollment and ultimate closure of the school.

Buildings on the seminary campus are currently vacant.