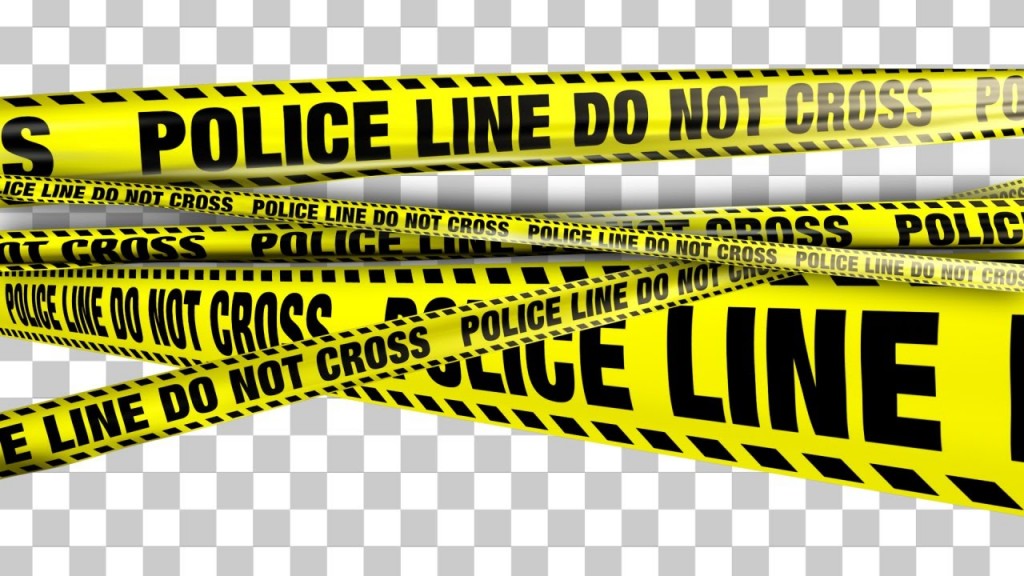 KILN, Miss. (AP) – Hancock County sheriff’s deputies say a 75-year-old Kiln man died after he was “brutally beaten” during a fight with three of his sons last week.

Bass said the charges against Timothy Bosarge will likely be upgraded to murder as early as Wednesday.

Cartis Bosarge and Ferlin Bosarge have been released from jail. Timothy Bosarge remains in jail in lieu of $5,500 bond.

Online jail records do list attorneys for the brothers.

Lawyer: Motorist had hands up as police killed his son

MARKSVILLE, La. (AP) — Police body camera video shows the father of a 6-year-old autistic boy had his hands up and posed no threat as police opened fire into his car, severely wounding the motorist […]

Man gets life in prison for killing funeral home director

BRUNSWICK, Georgia (AP) — A Georgia man whose toddler son died in a hot car was found guilty of both malice and felony murder on Monday by a jury tasked with weighing a month of […]