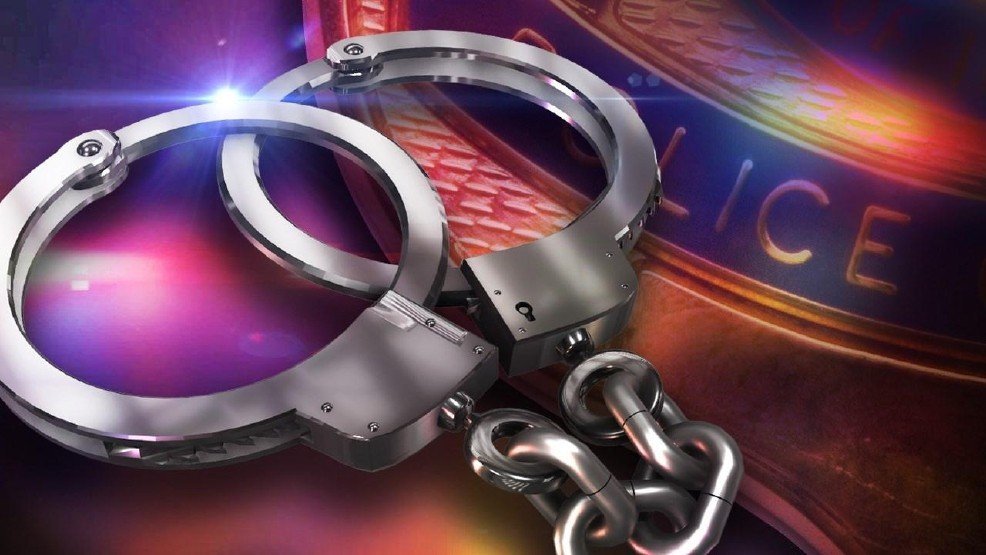 COLUMBIA, South Carolina (AP) — Two relatives of an 82-year-old woman who authorities say died after she sat in the same chair for six months have been charged with neglect, according to warrants obtained Wednesday by The Associated Press.

The documents show that David Scott Howell, 43, and Carole Beam Howell, 74, were arrested on Jan. 21 and charged with abuse or neglect resulting in the death of a vulnerable adult. Neither the warrants nor online court records listed an attorney for either of them.

Barbara Beam died Jan. 2, 2015, at her Greenville home. She lived with her sister Carole Howell and Howell’s son David. At the time of her death, police said that Beam’s sister told them the woman couldn’t move on her own, “stays in the chair located in the bedroom and that she had not moved out of the chair for approximately six months,” according to a report.

The sister told police Beam refused to eat a few hours before her death and they watched a soap opera together in her bedroom before she went to the kitchen. When the sister returned, Beam was slumped in her chair, and didn’t have a pulse, police said.

Paramedics took Beam from the chair and put the 200-pound woman on the floor. Her legs were still bent in a sitting position when the officer arrived and she was not wearing pants, according to the report. Officers noted indentions on the back of Beam’s legs and body fluids staining the chair, saying the home’s smell was so bad that firefighters set up a fan at the door as they worked.

The Greenville County Coroner’s Office ruled Beam’s death a homicide by neglect, saying that she died from a blood clot in her lung. Beam also had deep vein thrombosis, which are clots caused by sitting for long periods of time, and a serious infection that started in her kidneys, according to the coroner.

Prosecutors have been reviewing the case for a year. David Howell was listed in jail Wednesday, and Carole Howell was released on a personal recognizance bond. A woman who answered the phone at a home number listed for Carole Howell said she did not know the woman and hung up on a reporter.

David Howell has been arrested more than a dozen times since 1991, including charges for drug possession, underage drinking and making obscene phone calls. There are also several arrests for criminal domestic violence, assault and stalking, although some of those charges were ultimately dropped, according to state police records.