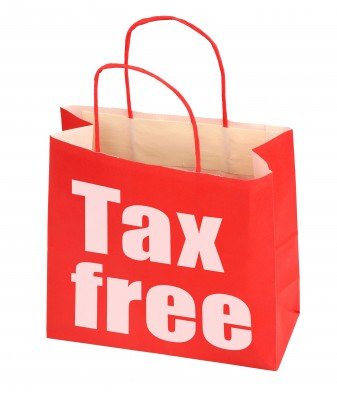 (AP) Many retailers say they are hopeful for an increase in sales since this year’s annual Sales Tax holiday in Mississippi is closer to the opening date for several schools in the state’s southern counties.

The Sun Herald  reports that this year’s tax holiday takes place between July 31 and August 1. Most schools in the three Coast counties reopen Aug. 6, with Ocean Springs and Moss Point students returning Aug. 10 and Gulfport students on Aug. 13.

That quick turnaround actually may improve sales, said Terry Powell, general manager of Edgewater Mall in Biloxi. People tend to delay their back-to-school shopping, he said, and this is pretty last minute.

“It is a very big weekend for us,” he said, comparable to a weekend leading up to Christmas. In response Edgewater Mall hours are extended, opening early at 9 a.m. and staying open until 10 p.m. for tax-free shopping.

The holiday means the 7 percent tax on clothes and shoes isn’t charged by the state and cities for the two days.

According to guidelines from the Mississippi Department of Revenue, to qualify, each item of clothing or shoes must be priced less than $100.

As an example, the guidelines say if a customer purchases two shirts at $50 each, a pair of slacks at $75 and a pair of shoes at $110.00, no sales tax is applied to the shirts and pants that cost $175, even though the combined cost exceeds the $100 threshold. Sales tax is due on the $110 shoes.

In Mississippi, the tax forgiveness doesn’t apply to tablets or computers.

Still, it’s a big savings for families and an incentive for others to buy staples such as socks and underwear or to start holiday shopping. Many stores also offer big sales to sweeten the deals.