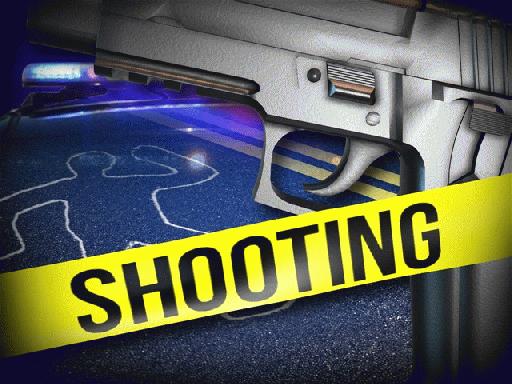 GULFPORT, Miss. (AP) — Gulfport police say a shooting that left one man dead and another injured has resulted in the arrest of the injured man on a charge of second-degree murder.

Sgt. Damon McDaniel said police took custody of 26-year-old Adam Antonio Fairley shortly after his release from the hospital Monday, where he had been undergoing treatment since he was shot in an exchange of gunfire Friday.

Killed in the shooting was 19-year-old Keon Rashod Bryant, who was found dead of a gunshot wound to the chest in a ditch on George Street.

Police said an investigation determined the shooting was drug-related.

Fairley remains in jail on a $1 million bond.

Jail officials couldn’t provide the name of a defense attorney to comment on the charges.

GULFPORT, Mississippi (AP) — Three South Mississippi residents have been denied bond after a court hearing on federal charges accusing them of conspiring to buy a kilogram of “China White” heroin to sell out of […]

GULFPORT, Mississippi — Federal authorities in south Mississippi have filed court documents seeking the forfeiture of a Gulfport bar that investigators say a man tried to trade for a large quantity of cocaine.

The documents filed in U.S. District Court in Gulfport seek the forfeiture of the Eclipse Sports Bar, cars, cash and guns. […]

JACKSON, Mississippi — Here’s how the 151 Mississippi public school districts in 2013 were rated under the state’s A-to-F grading system for their 2013 performance, along with how they were rated in 2012. Not rated in 2012 were the Clarksdale, Corinth and Gulfport districts, which used non-standard curricula as part of a state-sponsored effort. Sunflower and Drew were separate districts in 2012 but merged for 2013… […]