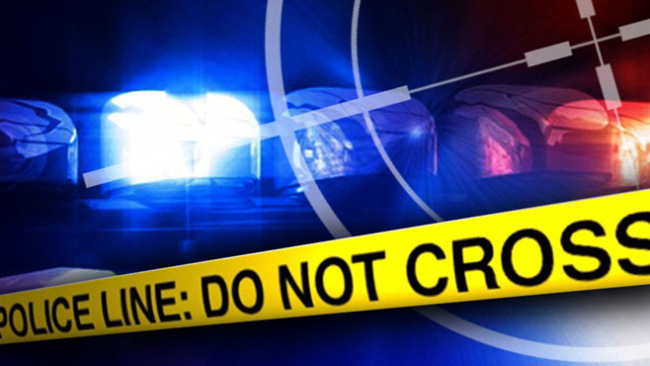 McGairty says 42-year-old Mark Allan Bartlett was shot after police say he brandished a gun at an officer in a threatening way when police were called out to a domestic disturbance. Bartlett died at a local hospital.

None of the officers were injured.

The Rankin County Sheriff’s Department and Mississippi Bureau of Investigations are investigating the incident.

McGairty says the officer involved in the shooting is currently on administrative leave with pay. The officer has not been identified.

May 23, 2014 Online Editor News, The Buzz Comments Off on 4 men now arrested in plot to take photos of Sen. Thad Cochran’s bedridden wife

By NICHOLAS K. GERANIOS KENNEWICK, Wash. (AP) — An unarmed Mexican man fatally shot by police in Washington state was hit by five or six of the 17 shots fired by the three officers involved, a […]