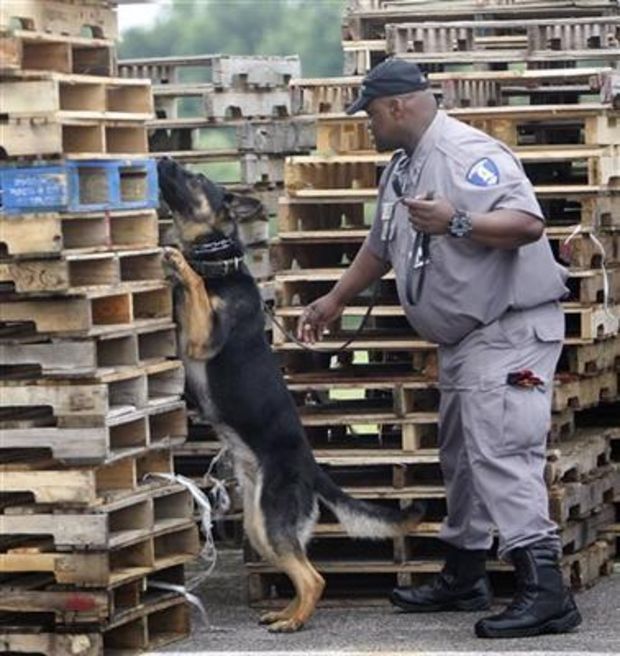 JACKSON, Mississippi (AP) — Some of the most dangerous prisoners have been removed from the privately-run Walnut Grove Correctional Facility following a July 10 riot, as the Mississippi Department of Corrections faces renewed legal claims that the prison’s guards are too poorly trained to control such inmates.

A prison monitor had recommended removing such “close custody” inmates in March after an earlier riot Dec. 31, and limiting the prison to medium and minimum security prisoners. The monitor inspects the prison for plaintiffs suing the state over conditions there.

The monitor, Eldon Vail, stated in March that there weren’t enough guards at Walnut Grove and that they were too poorly trained to handle the most dangerous prisoners. Vail said the July riot was “very poorly handled by the staff on duty that night,” even though it began during a shift change, which meant twice as many guards as normal were around.

Margaret Winter, a lawyer for the ACLU, said that of about 200 close custody prisoners at Walnut Grove, 100 were reclassified into medium custody and about 100 have been transferred to other prisons. Corrections spokeswoman Grace Fisher confirms close custody inmates have been removed.

It’s unclear how the removal of those inmates might affect Reeves’ decision on revising the consent decree. The state has not yet filed its response. Utah-based Management and Training Corp. has run the 1,500-bed prison for the state since 2012, but is not a defendant.

Officials said the July riot at Walnut Grove began when a man tried to throw footballs filled with cellphones, marijuana and other contraband into the prison. Fisher said “several” prisoners were referred to the Leake County district attorney for prosecution.

At one point, guards exploded chemical gas inside a guard booth as they tried to fire it into a housing unit to subdue inmates, forcing them to abandon the booth for a half-hour while the riot raged on. Some guards had no gas masks, which Vail called a planning failure.

Winter said six MTC guards, including a lieutenant, were placed on administrative leave after the July riot. MTC spokeswoman Celeste McDonald did not immediately respond to questions about their status Tuesday.

Vail reiterated that guards don’t spend enough time inside prisoner housing areas. He recommended two-guard teams be stationed inside the areas. “As long as the officers are only occasional visitors to the unit, the inmates and the powerful influence of gangs will drive the behavior norms,” Vail wrote.

The same legal groups are also suing the state over conditions at East Mississippi near Meridian. They cite similar problems with unreliable staff and violence there, including inmates jamming cell doors.

Vail, the plaintiffs’ monitor, implored the state to solve the cell door problem quickly. “It is astonishing to me that this enormous gap in basic security is not being treated as an emergency,” he wrote Aug. 4.

McDonald said Monday that the company is putting welded covers and padlocks on sliding doors, and said the project will be complete within two weeks.