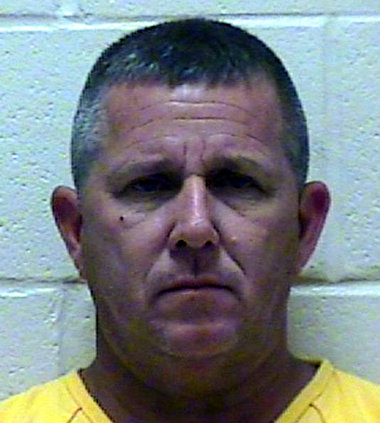 Kittrell told The Hattiesburg American the case evolved after the former inmate allegedly tipped off Picayune Police Department to the scheme.

Burnett, 47, had been denied bond on June 16 on the rape charge.

Kittrell said because Burnett had once worked in Lamar County, he was moved to Pearl River County.

Burnett would be tried on the rape charge in Lamar County and for attempted capital murder in Pearl River County.

“They are two separate and distinct cases,” Kittrell said.

Burnett could face up to life in the prison on the rape charge. The attempted capital murder charge could carry up to a life sentence if decided by jury. If it went to a judge, the sentence would range from no less than 20 years up to “one day less than life.”

Kittrell said Burnett had 22 years in law enforcement, the majority with Hattiesburg Police Department and less than a year with Lamar County Sheriff Department.