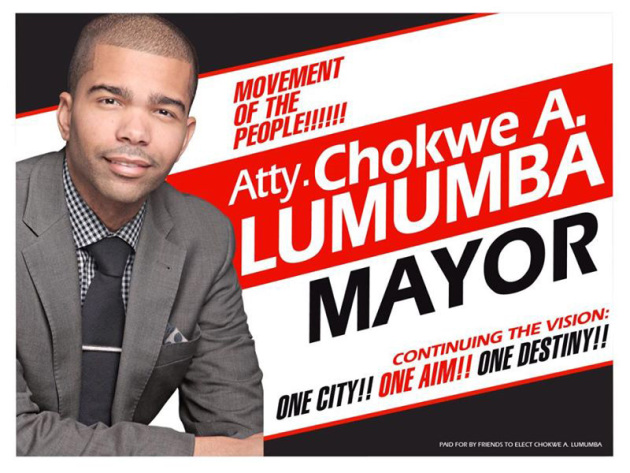 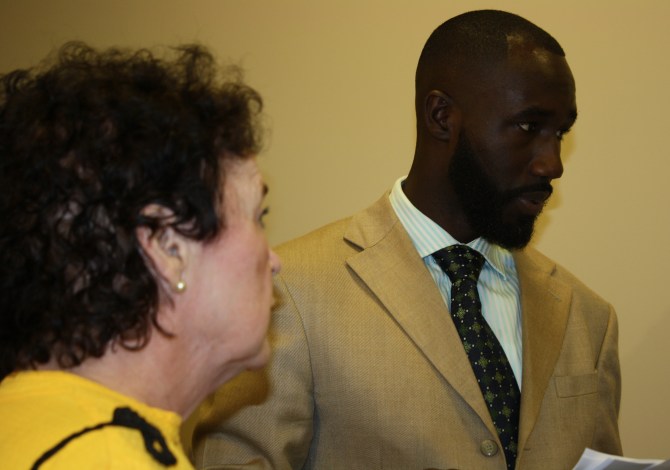 Attorney Chokwe Antar Lumumba will take on Councilman Tony Yarber in an April 22 run-off election to decide who will be the next mayor of Jackson, Mississippi, reports WAPT.com.

With both candidates leading a packed field of 13 mayoral hopefuls, both Lumumba and Yarber closed the special election with 31 percent of the vote, within ten votes of each other.

Lumumba is the son of late Jackson mayor, Chokwe Lumumba, the legendary human rights attorney who passed away on February 25, a mere eight months into his term.

The younger Lumumba made it clear that he is not running on emotion; he is running on understanding:

“I am not running off emotion. I’m not running off a name. I am running off understanding. I understand the principles that must guide us at this time. I understand that I don’t have to be all-knowing or sit in an ivory tower but can allow the people into the process and trust in them because I know the people are smart. We must continue moving Jackson forward on the upward trajectory that it has experienced the last 7 months. We must continue that vision and that movement. What we do know from scripture is that Moses lead the children of Israel through the wilderness, but, it was Joshua that lead them to the Promised Land. Jackson Has a Promised Land and we will get there together.”

Yarber, who has served as councilman of Jackson’s Ward 6 since 2009, said he would be “offended” if people didn’t vote for him: