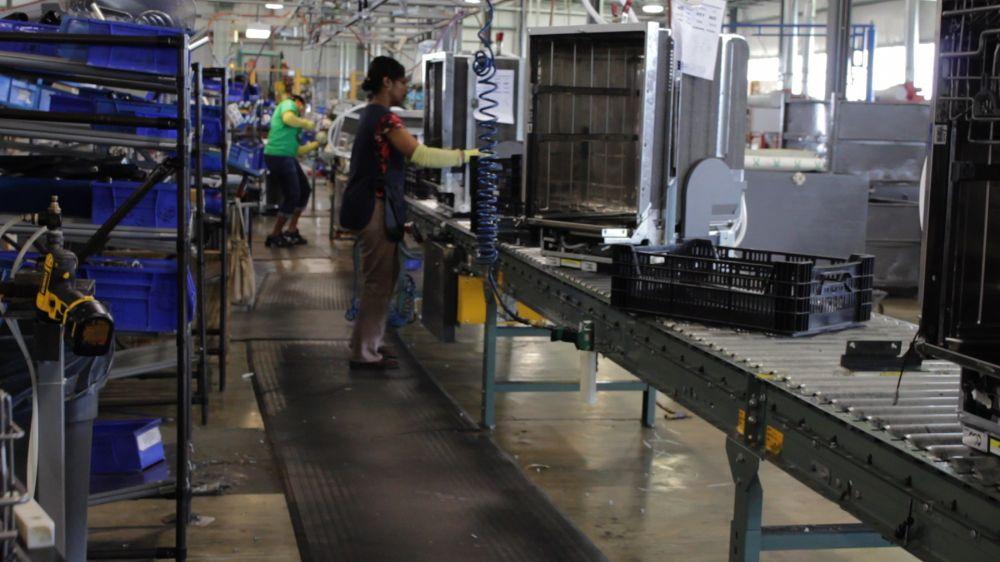 JACKSON, Miss. (AP) – A kitchen appliance manufacturer has repaid more than $2.5 million in incentives to the state of Mississippi and could repay more if worker numbers stay low.

A spokeswoman for Middleby didn’t immediately respond Friday to requests for comment.

The company has gotten $5.3 million in state money since 2005, and was supposed to create or maintain jobs in Greenwood. However, job totals have repeatedly fallen short of the numbers to which the company committed.

GREENWOOD – (AP) A former cashier at the Wal-Mart in Greenwood has been arrested two years after she was indicted for taking merchandise and money from the store. Deputy Greenwood Police Chief Johnny Langdon tells […]

Octavia Spencer wins Oscar for role she inspired in ‘The Help”

LOS ANGELES – (AP) Octavia Spencer inspired her formidable character in “The Help,” but the actress turned into a softy Sunday as she accepted an Oscar for the role. “Oh, thank you,” a tearful Spencer […]

GREENWOOD – (AP) It wasn’t a secret that Dr. Ralph Arnold Smith Jr. was still angry at the attorney who represented his ex-wife during their divorce in the mid-1990s. Now authorities in Greenwood are investigating […]