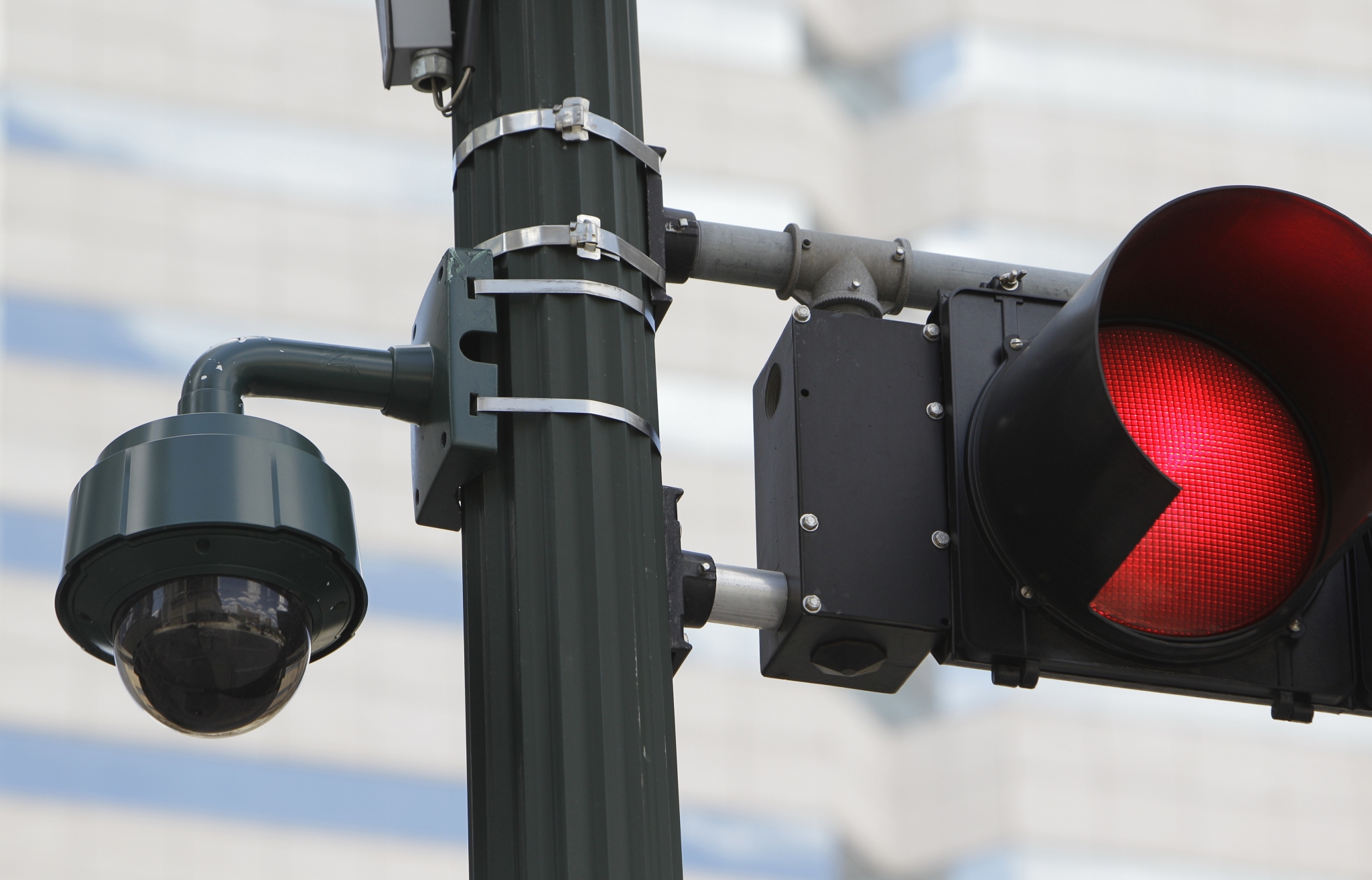 The Northeast Mississippi Daily Journal reports that Holly Springs has seen an 85 percent drop in police incidents in two of the city’s “challenged areas” since installing two cameras in mid-January. The cameras have reportedly been used to develop suspects and make arrests.

Seeing the dip in crime, Holly Springs Police Chief Dwight Harris says the city board has decided to purchase two more cameras, which will be delivered next week. The city plans to purchase more next year.

Operating at all hours, the cameras can swivel and zoom in to get detailed views of activity and can operate in low light.

November 6, 2014 Online Editor The Buzz Comments Off on Texas man who organized ‘Super Bowl of dog fights’ in Mississippi sentenced to 5 years

MONTGOMERY, Alabama (AP) — A Texas man has received a maximum sentence of five years in prison after admitting he participated in high-stakes dog fights in Alabama and Mississippi. Demontt Allen of Houston was sentenced […]

HOLLY SPRINGS, Mississippi (AP) — A 28-year-old man was shot and killed just inside the door of Graceland Too, a 24-hour Elvis Presley tourist attraction in the northern Mississippi town of Holly Springs, authorities said […]