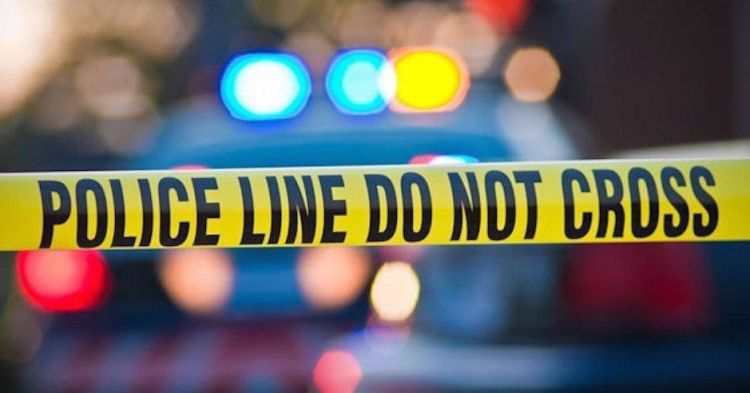 RIDGELAND, Miss. (AP) – Police in Mississippi say a would-be robber opened fire when his intended victims said they had no money.

Ridgeland police Lt. Brian Myers tells news outlets that two men who were getting home from work Monday night were held at gunpoint by a man who demanded their money. The man opened fire when they said they didn’t have anything to give, striking one victim twice in the lower back and once in the wrist.

The man fled on foot and hasn’t been located.

The shooting victim’s condition has not been released.