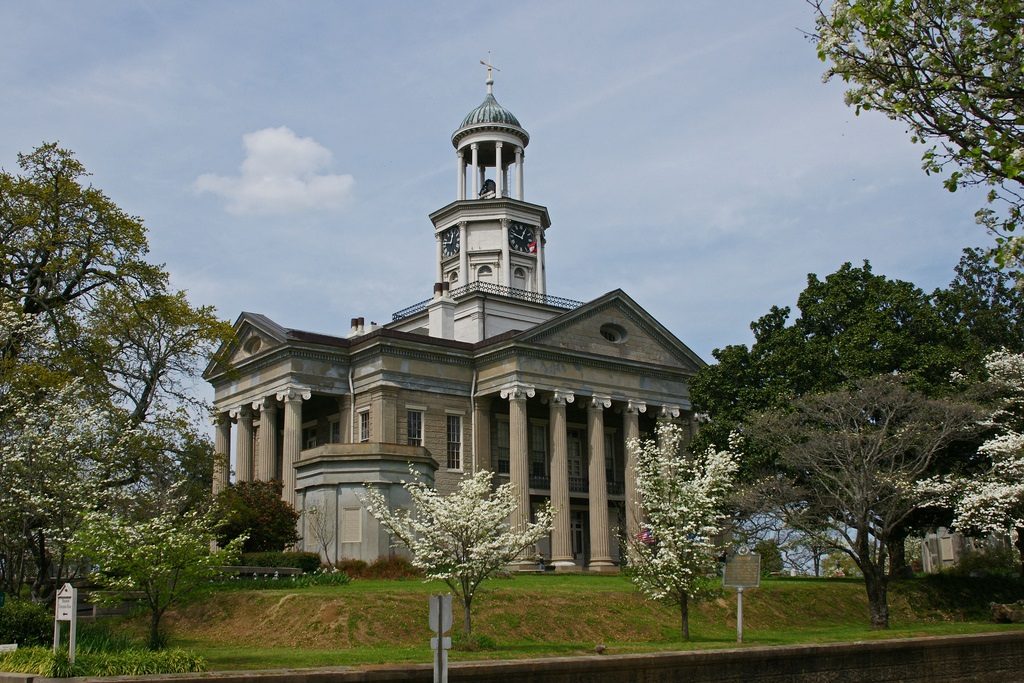 VICKSBURG, Miss. (AP) – An independent candidate for mayor of Vicksburg has been disqualified, with city election officials saying she lives outside the city limits.

The Vicksburg Post (http://bit.ly/2rbzV3V ) reports the city Election Commission on Friday announced Jennifer Thomas’ disqualification, after a complaint was filed by the city Democratic Party officials.

Chris Green, a lawyer for Thomas, says she will appeal to circuit court.

During a hearing, Democrats said Thomas lives in unincorporated Warren County, noting her daughter attends school in the northern part of the county. Thomas says she owns two houses in the county and one in the city, but actually lives in a city apartment.

Incumbent Mayor George Flaggs has clinched the Democratic nomination as he seeks a second term. Two other independents also qualified for the June 6 general election.

VICKSBURG, Miss. (AP) – The Democratic mayor of Vicksburg thinks he’s figured out a way to straddle the partisan divide in politics: He’s going to declare himself an independent, so that in the future he’ll […]