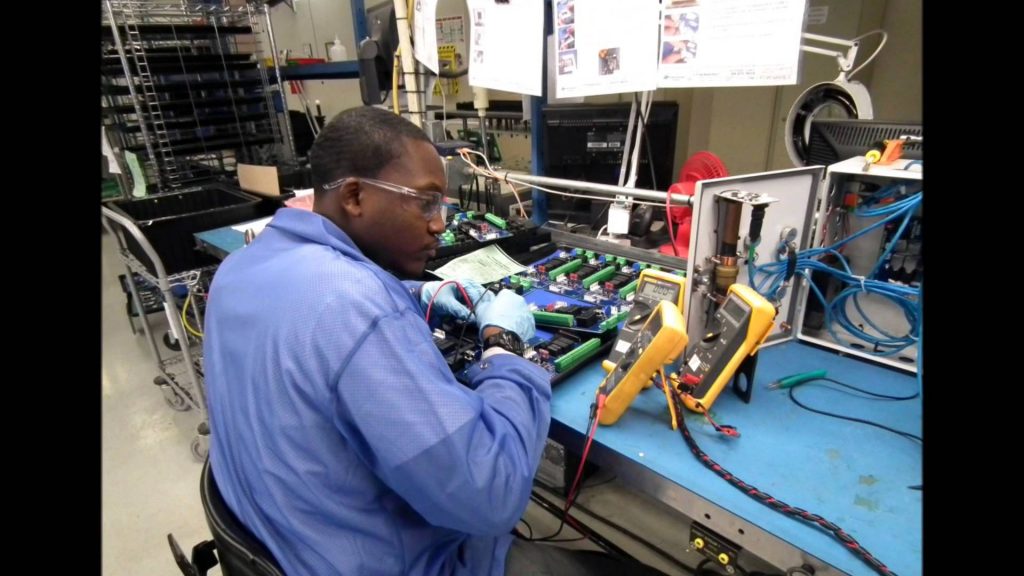 KeyTronicEMS, based in Spokane, Washington, announced Tuesday that it would add a new production line.

CEO Craig Gates says the company will add millions of dollars in production equipment. Gates said KeyTronicEMS is investing in the plant’s long-term future. The company, with 230 current employees, has already started expanding.

KeyTronicEMS assembles circuit boards and products on a contract basis.

Officials from Green Circle Bio Energy said the company is locating an energy wood pellet manufacturing facility in the George County Industrial Park. The project represents a company investment of $115 million and will create 126 jobs with the potential of up to 141.

The majority of the project’s jobs will be at the George County facility with the remainder being at the Port of Pascagoula. Additional temporary jobs will also be created during plant construction.

The facility is expected to be operational by spring 2015 and will produce wood pellets for shipment from the Port of Pascagoula to European markets to be sold to electric generating facilities as a renewable alternative to coal. Initially, the plant will have the capacity to produce 500,000 tons of wood pellets per year. […]

Gov. Phil Bryant has blocked lawmakers’ attempt to send $3 million from the Mississippi Development Authority budget to the proposed Grammy museum in Cleveland.

House and Senate Appropriations Committee chairmen sent a May 25 letter to the authority saying legislators intended for MDA to give $3 million to the museum. […]

Ashley Furniture Industries will hire 60 people at a new plant in Verona.

Gov. Phil Bryant made the announcement Tuesday during his State of the State speech, with Ashley CEO Todd Wanek attending.

Based in Arcadia, Wis., Ashley employs more than 3,000 people in the northeast Mississippi towns of Ecru and Ripley. […]