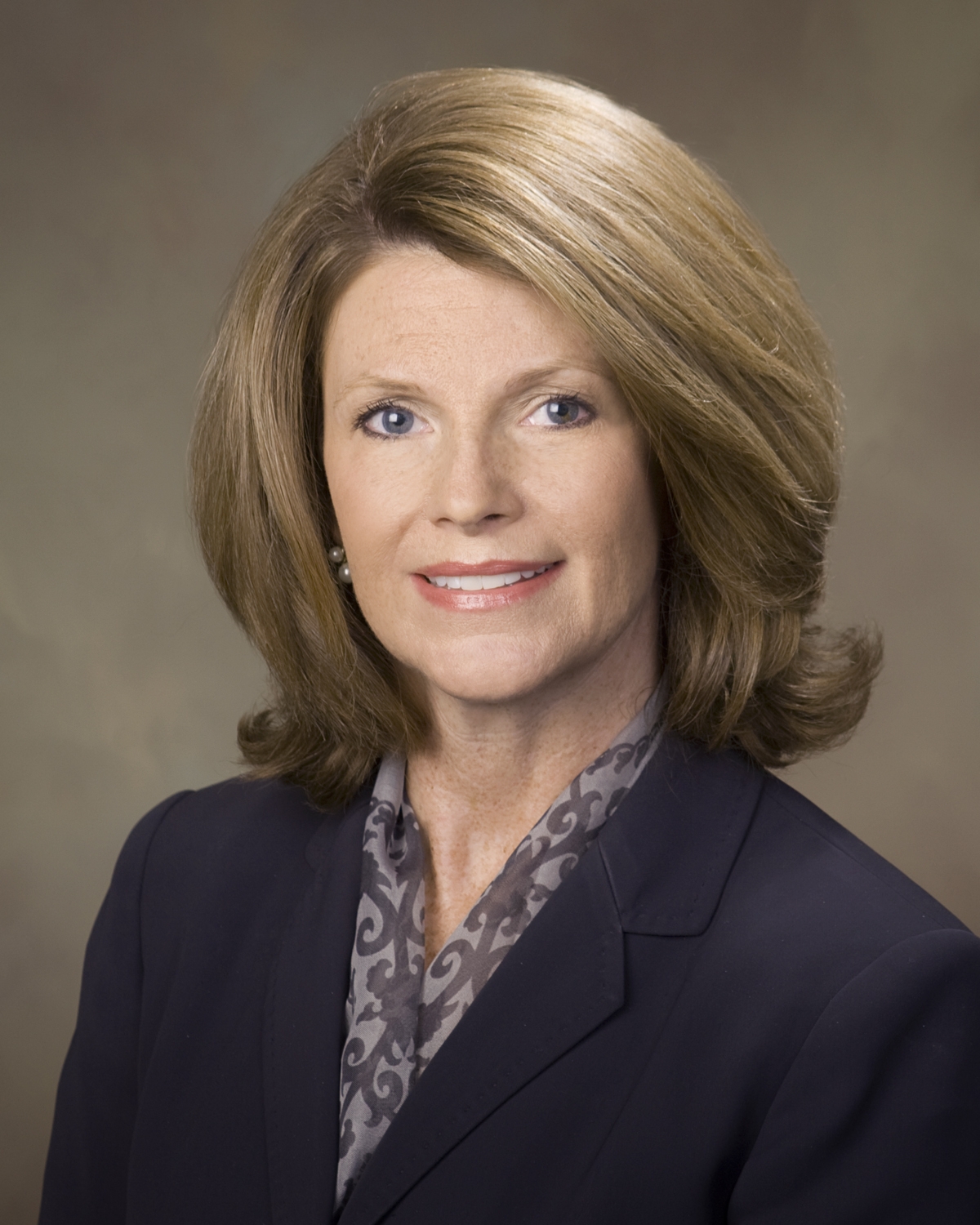 In mid-October, House Speaker Philip Gunn and Lieutenant Governor Tate Reeves announced that they were undertaking a review and possible rewrite of the school funding formula, the Mississippi Adequate Education Program. Through a no-bid contract, they hired EdBuild, a young firm with little experience, to examine the current law and recommend changes.

When news outlet Mississippi Today requested a copy of the EdBuild contract, the legislative leadership refused to make it public, only to reverse its decision and comply with the request after an Attorney General opinion found them in violation of the Mississippi Accountability and Transparency Act. Gunn and Reeves promised recommendations from EdBuild within two short months, both interrupted by holidays, and indicated changes will be made in the 2017 Legislative Session. When the MAEP was crafted, the authors took years to formulate the model, rewriting it again and again to accommodate meaningful input they received through numerous public hearings across Mississippi.

The one public hearing to date on this new rewrite was held with only three days’ notice, in Jackson, during the work day – preventing most parents and teachers from attending. The meeting was halted after 72 minutes, and many who had rearranged their schedules to be there were not allowed to speak. No other public meetings have been announced. School funding could “follow the child” to private academies. It’s hard to predict what changes to our school funding formula EdBuild might recommend. The firm’s web site promotes school funding formulas that are “student centered” and structured in a way that makes it easier for school funding to “follow the child.” Many suspect that this is a dangerous move toward privatization in the form of vouchers – taking tax dollars away from public schools and sending them to private academies and for-profit charters.

Some fear that the new “formula” won’t be much of a formula at all but will, instead, leave the amount of the base student cost to the Legislature to determine. Taxpayers deserve to have a measuring stick that shows how well our legislators are upholding their duty to provide adequate funding for our children’s education. With the MAEP, we have an objective formula that allows us to measure legislators’ effort against their obligation.

Mississippi already has a plan, what’s missing is full funding.

The truth is that the MAEP already accomplishes what EdBuild appears to advocate. When funded fully, the MAEP ensures equity, regardless of a community’s wealth; it starts with a base cost and adds funding for additional student needs; and, when followed, the MAEP is neither arbitrary nor antiquated – it is designed specifically to evolve over time to keep pace with inflation and with new demands placed on schools. And so public education advocates wonder why a rewrite is needed. Representatives of EdBuild question whether student funding is fair from one part of a state to the next. The truth is that there is not a single public school student in Mississippi who is receiving fair funding. Even schools with a strong local tax base struggle to make up for what the Legislature refuses to provide. Mississippi parents are tired of excuses and empty promises from our Legislature. Hundreds of thousands of us have signed petitions; we have marched on the Capitol; we have called, written and met with our legislators countless times, and still they ignore our call to adequately fund our children’s schools. Yet they want us to trust their secret, rushed attempt at a funding formula rewrite. A good faith effort to review the school funding formula will be transparent and exhaustive and will include meaningful public participation. Any changes proposed without a thorough public vetting should be rejected.

What are we doing for our most vulnerable children?

I often awake in the middle of the night worried about the children who have no one at home who can help them with their homework, or those who arrive at school hungry and sleepy and unable to concentrate because of circumstances they cannot control. The only real hope these children have for a promising future rests with our public schools. A voucher scheme that allows private academies to pick and choose who gets to be educated will never serve these children. Public funds are for public schools. If we are in any way a decent people, we will make sure that our public schools are well equipped to provide all children what they need.

Nancy Loome is president of The Parents’ Campaign Research and Education Fund, a Mississippi-based nonprofit that tracks, analyzes, and promotes best practices in pre-k through grade 12 education.

JACKSON, Mississippi (AP) — Mississippi education officials are considering as many as seven alternate paths to a high school diploma for students who fail one or more high school exit exams.

The state Board of Education agreed Oct. 18 to seek public comments. The plan has drawn questions because it could allow students to graduate without showing much proficiency in science or U.S. history… […]