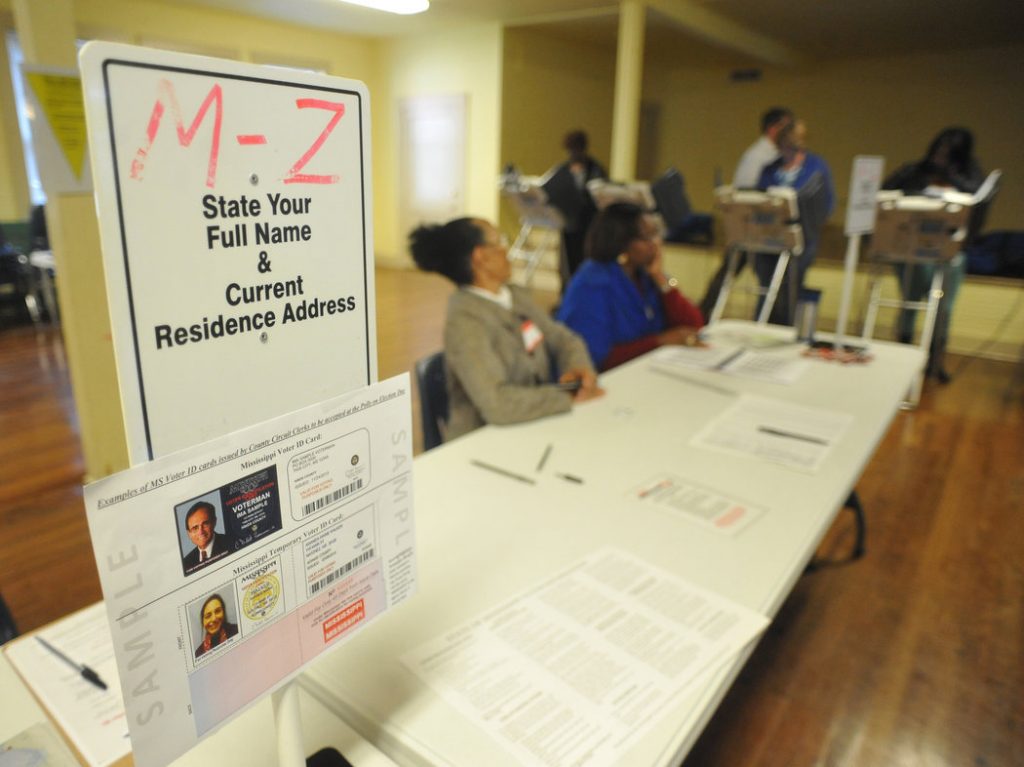 JACKSON, Miss. (AP) – Mississippi voters must show a driver’s license or other photo identification before casting a ballot in the presidential race.

The presidential candidates have spent little time fighting over Mississippi’s six electoral votes. Republican Donald Trump campaigned in the state twice before the primary and once since becoming the nominee, while Democrat Hillary Clinton has focused her efforts in other states. Mississippi has voted Republican in every presidential race since 1980.