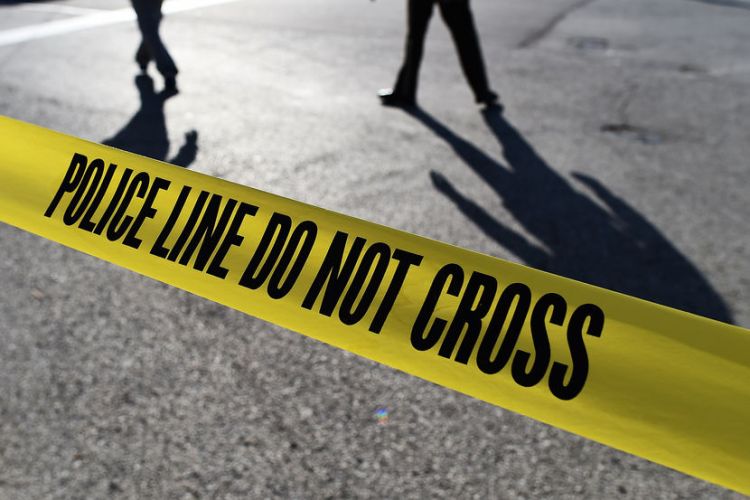 LAUREL, Mississippi (AP) — The shooting of a man who didn’t speak English by a U.S. Immigration and Customs Enforcement officer in Mississippi is under investigation, authorities said.

ICE spokesman Bryan Cox told WDAM-TV that the ICE officer, whom he didn’t name, ordered the man to stop in English and Spanish. Cox said the ICE officer saw the man resisting the Laurel officer, then shot the man once in the arm after he reached into his clothing. The races of the officer and the man shot were not available.

Tommy Cox said Laurel police are delaying charges until the man recovers and didn’t know if he had been released from the hospital. He didn’t identify the Laurel officers but said they remain on duty.

He said the Laurel officers were wearing body video cameras and said investigators were determining whether the cameras recorded the shooting. He wouldn’t say if a gun was recovered from the man shot by police.

Bryan Cox said the ICE officer is on paid leave during the investigation.

ICE and the Mississippi Bureau of Investigation are both investigating the shooting. MBI spokesman Warren Strain did not respond to a request for comment Thursday.