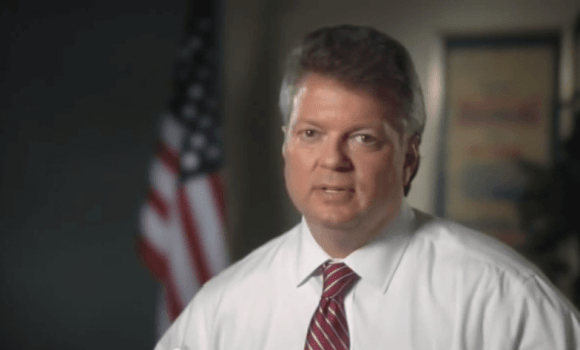 Today, Mississippi Attorney General Jim Hood announced an end to the active federal and state investigation into the 1964 murders of the three civil rights volunteers in Neshoba County who were working to register African Americans to vote as well as build a library for African-American children.

“The FBI, my office and other law enforcement agencies have spent decades chasing leads, searching for evidence and fighting for justice for the three young men who were senselessly murdered on June 21, 1964,”  Hood said. “It has been a thorough and complete investigation.  I am convinced that during the last 52 years, investigators have done everything possible under the law to find those responsible and hold them accountable; however, we have determined that there is no likelihood of any additional convictions. Absent any new information presented to the FBI or my office, this case will be closed.”

In 1967, one man pleaded guilty and seven others were tried and convicted of federal civil rights violations related to the murders.  In 2005, the Attorney General’s Office and Neshoba County District Attorney’s Office secured a manslaughter conviction for Edgar Ray Killen, who is currently serving a 60-year prison sentence.

The U.S. Department of Justice recently presented its findings to Hood, who determined based on those findings that there were no other viable prosecutions in the “Mississippi Burning” case or related cases.

Hood said the most recent development in the case was approximately 18 months ago, when a witness backed out at the last minute after pledging to sign a sworn statement that would have implicated a suspect.

Hood has informed relatives of the victims about the decision to close the case. Those family members recognize the work of law enforcement over the years to solve the crimes, he said.

“We sincerely appreciate the blood, sweat, and tears of the FBI agents, Department of Justice officials, Navy Seabees, the U.S. Attorney’s Office, and local court offices that assisted in this case,” Hood said. “The FBI agents who came into Mississippi faced threats and harassment in addition to the oppressive heat of a Mississippi summer.  Despite a hostile environment, these law enforcement officers remained solely focused on locating the missing and solving this heinous crime.”  Hood specifically thanked Barry Kowalski and William Nolan of the Department of Justice, as well as, FBI Special Agent Jeromy Turner.

“The state of Mississippi was committed to seeing this investigation through to fruition and to moving forward,” he said. “We should all acknowledge that our diversity is this state’s greatest asset. That remarkable diversity manifests itself in the unique culture we share with the world.

“Our state and our entire nation are a much better place because of the work of those three young men and others in 1964 who only wanted to ensure that the rights and freedoms promised in our Constitution were afforded to every single one of us in Mississippi.”