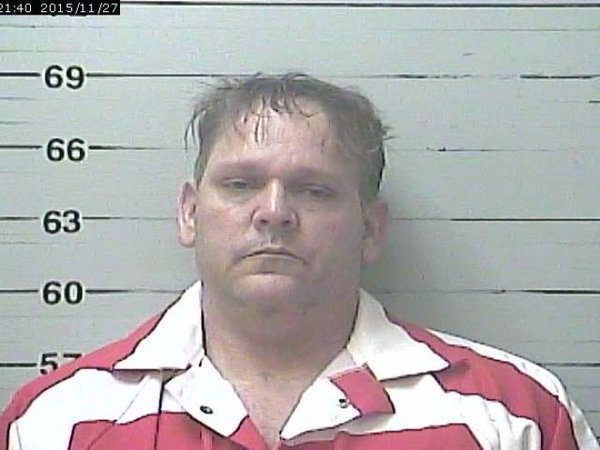 BILOXI, Miss. (AP) – A Harrison County grand jury has indicted a former Biloxi firefighter on a first-degree murder charge in the shooting of a waitress who had asked him not to smoke.

Mount is accused in the slaying of Julie Brightwell, who was shot to death Nov. 27. Biloxi police have said Mount was sitting at the counter at Waffle House when Brightwell told him he couldn’t smoke in the restaurant. Testimony at a preliminary hearing shows he was smoking an e-cigarette.

Mount is held on a $2 million bond. He resigned from the Biloxi Fire Department in 2002 after he was hit by a car and lost a leg.

BILOXI, Miss. (AP) — A 45-year-old Biloxi man accused in the shooting death of a Waffle House server after she told him not to smoke made his first court appearance and asked about the death […]