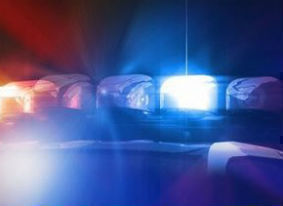 FRESNO, Calif. (AP) — Police in California say a waiter returned $32,000 in cash after some diners accidentally left it behind.

The Fresno Bee reports that a mother and son forgot the cash, which was in a navy blue bag, at an Applebee’s restaurant Wednesday night. The money was from a family restaurant and rental income and they were on their way to the bank when they stopped for dinner.

When the waiter found the money he told his boss, who called police.

The money was ultimately returned to the family. The server was not identified. He told police he did not want any publicity. Carrie Hellyer, an area director for Applebee’s, said the waiter said he just wanted to do the right thing.

FRESNO, Calif. (AP) — Authorities say a suspected burglar has died after getting stuck in a chimney in Central California. Fresno County Sheriff’s Lt. Brandon Pursell said a homeowner in the rural town of Huron […]