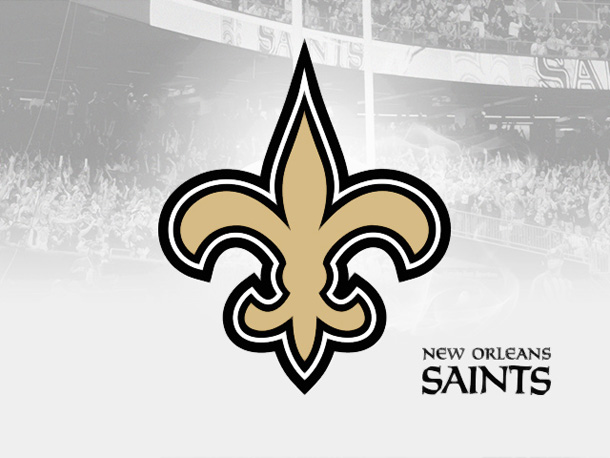 The list, submitted to the NFL on Wednesday as Saints rookies reported early for training camp, does not specify what the injuries are, but does note that all three players remain on the active roster.

Tull is an outside linebacker out of Chattanooga, Tennessee, whom the Saints selected with their first of two fifth-round picks.

Murphy, drafted in the seventh round, is a running back out of Missouri.

Johnson is an offensive tackle out of North Texas who was signed in May.

Saints veterans are scheduled to report for training camp on July 29 at the Greenbrier Resort in White Sulphur Springs, West Virginia.

BOSTON (AP) — Aaron Hernandez ambushed and shot to death two men after a chance encounter inside a Boston nightclub, prosecutors said Thursday as they announced new murder charges against the former NFL star, who […]

PHILADELPHIA (AP) — The New Orleans Saints finally came up with the right plan for outdoor playoff football in cold weather. It got them their first postseason road victory. Shayne Graham’s 32-yard field goal, the […]