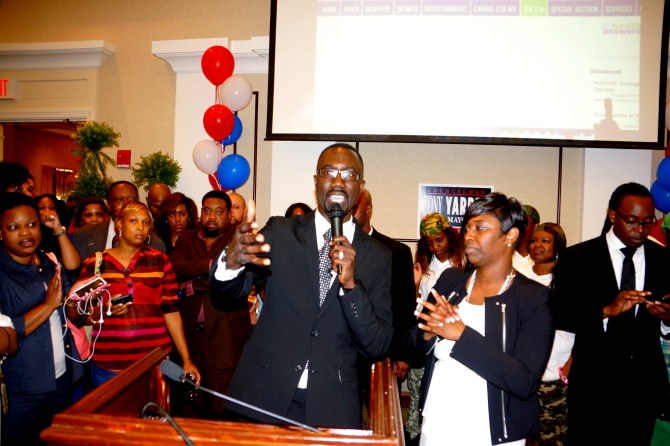 Yarber, with wife Rosalind, addressing supporters after being declared mayor-elect of the city of Jackson. PHOTO BY JAY JOHNSON

It was a nail-bitter all of election day, Tuesday, April 22, 2014, as no one could give a real solid prediction of which of the two run-off candidates for mayor of Jackson would come out on top.

As the polls closed at 7 p.m., both candidates and their supports gathered in their designated watch sites: Atty. Chokwe Antar Lumumba at Fondren Hall on State Street and City Councilman Tony Yarber at Hilton Gardens (King Edwards Hotel) on Capitol Street.

On site at the Hilton Gardens, as the precincts reported their final counts, the Yarber camp burst into cheers, singing and dancing as they became confident that their candidate was out front.

One-by-one, every one of the 89 precincts showed Yarber in the lead sometimes by a few hundred votes and sometimes by 1,000-plus votes. The final votes tallied for the night showed Yarber had 54 percent of the votes, to Lumumba’s 46 percent; 38,000 cast their ballots.

However, the oath for the mayoral office was delayed till Thursday, April 24, at 10 a.m., after the Mississippi Secretary of State’s office has certified the election, including absentee ballots.

While the crowd had already begun to celebrate, Yarber entered the ballroom at the hotel in a more somber mood. His victory speech sounded more like a prayer. His references to his opponent, Lumumba, were more words of admiration than rivalry.

He spoke highly of the late Mayor Chokwe Lumumba, then added, “I want to thank this young man [candidate Chokwe Antar Lumumba] for being a part of the momentum that has hit this city. He’s moving us forward. He has made me a better man. Mr. Lumumba, bless you.”

Wednesday morning, Yarber was out again. His first official stop as mayor-elect was to speak to a group at the Hinds Community College-Jackson Academic Technical Center  called “Minority Male Leadership Initiative.” Yarber is also a member of the organization’s advisory board.

After speaking there he returned to City Hall to work on his transition team. 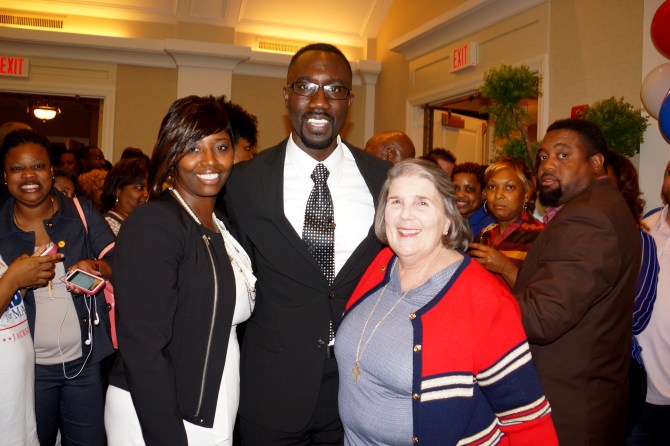 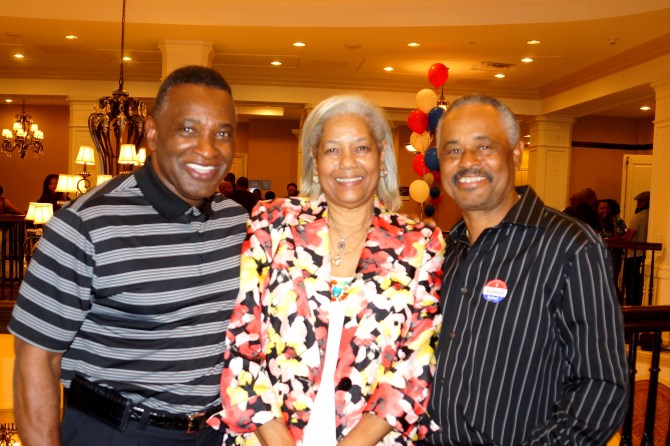 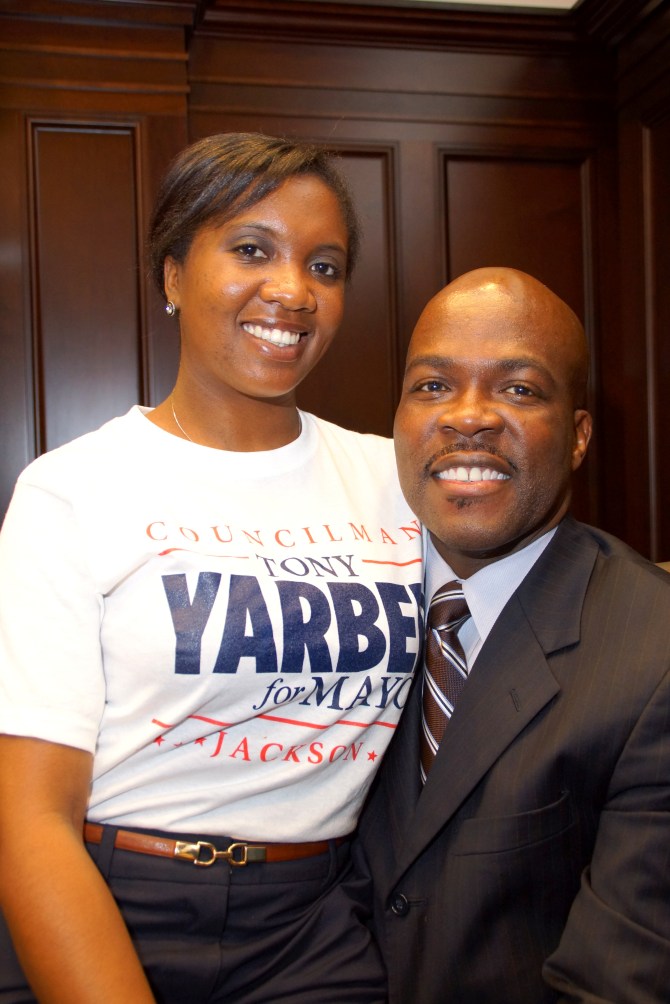 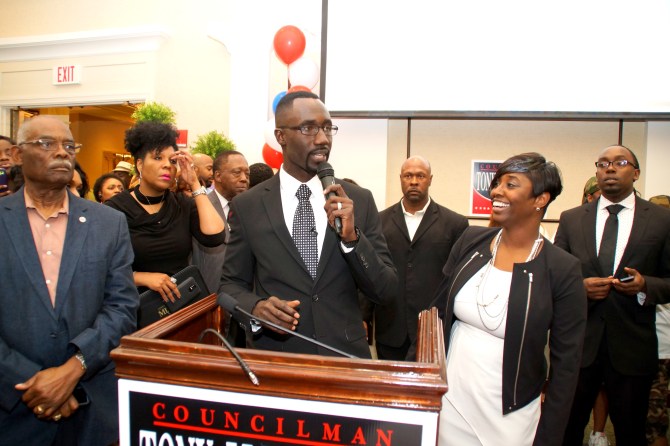 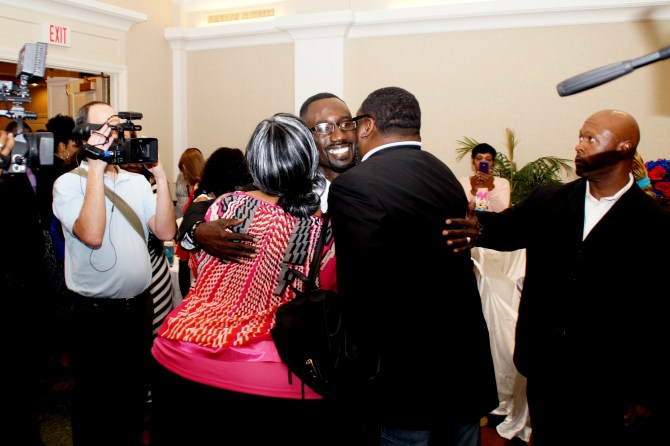