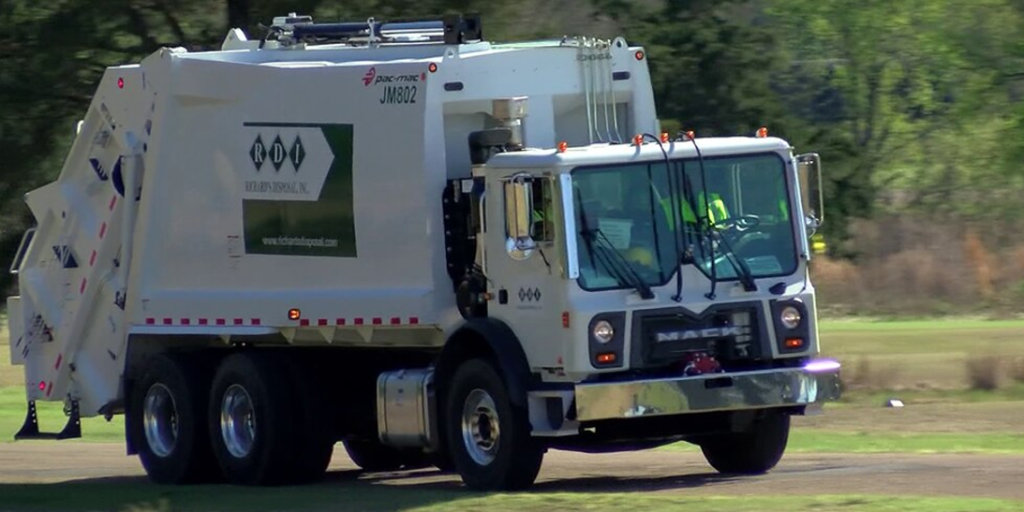 Recent reporting by WLBT indicate that legal fees, paid by taxpayers, are rising rapidly as Jackson Mayor Chokwe Antar Lumumba and City Council sue each other over the garbage collection contract. Legal fees totaling $161,000 have been reported, thus far.

In the most recent Request for Proposals (RFP) process, the mayor directed blind bidding, which was not required. By doing so, he removed the potential for personalities and/or allegiances to get in the way. Once it was revealed that an African-American firm, Richard’s Disposal, had the low bid by $1.2 million per year and was selected, the chaos began.

A flurry of pushback by our predominantly African-American City Council against this mayor and against this company over who gets to collect our garbage.

Three African-American members and one European-American member of City Council voted no; repeatedly. Lawsuits, status hearings, judges recusing themselves, legal orders, Richard’s receiving an order to procced picking up trash effective April 1, 2022, vetoes of the no votes, agreements to maintain the status quo while litigation continues. A bona fide pile of mess.

Sadly, it doesn’t stop there. There was a stink over the staging area for Richards’ trucks, not over trucks full of trash but empty trucks parked overnight at Hawkins Field, staged to run the next day. The JMAA was contacted, and Federal Aviation Administration (FAA) was alerted. Councilman Stokes claimed the empty trucks would give a foul odor at Hawkins Field and it wasn’t fair to area residents. He claimed there would end up being rats as big as cats over there. Were there grumblings like this when the transfer station opened at 1462 Country Club Road, a mile and a half from the northern boundary of Hawkins Field – in a mixed-use area of businesses and residences?

Then the very public inference by the mayor that perhaps some council members are accepting bribes from the former trash vendor, Waste Management, which was countered by Stokes suggesting that the mayor needs to stop smoking that dope. Stokes has claimed to have gone to the FBI seeking relief according to a report by WAPT on March 13.

The reasons offered publicly don’t pass a simple test of reasonableness. Things like – “the timing is bad, because we have too many other things going on,” or “cheaper is not always better.” One councilman claimed that a friend of the mayor, and who had run his campaigns, was involved with the contract. Later, a city attorney refuted that, indicating that person was a sub-contractor having less than 5% of the contract. It all seems so petty, yet these people are our elected officials, and they oversee spending our tax dollars.

We all know Jackson is devastated by crime and poverty. How many police officers could be hired with $1.2 million per year? How many people could be provided a pathway to self-sufficiency? How many street-homeless could be sheltered?

When it can’t seem to get more odorous, on May 24, Jackson City Council voted 5-2 to remove Richard’s invoice of $808,035 for services performed in April, from the claims docket, thereby refusing to pay it. Richard’s is now in its third month collecting trash in Jackson and can’t get paid for the first month. Deputy City Attorney Williamson urged the paying of the claim, yet his advice was ignored. And now the No-Voting block has increased from four to five council members, with City Council President Lindsay joining the block.

The Mississippi Supreme Court has appointed retired Court of Appeals Judge Larry E. Roberts of Meridian as a special judge for the pending litigation, City Council of Jackson, Mississippi v. Chokwe A. Lumumba. A hearing on the summary judgement motions has been scheduled for 10 a.m., July 8, in Chancery Courtroom 5 of the Hinds County Chancery Court. Parties involved must submit any filings prior to July 5, 2022.