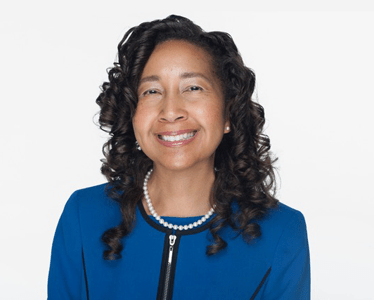 Dr. Tiffiny Hughes-Troutman was named director of the Center of Assessment, Referral and Education (CARE) at Georgia Tech in Atlanta. CARE, which opened in August, is the new single entry point for mental health for students to access mental health resources and services on campus and in the community.

After graduating from Callaway High School in Jackson, Hughes-Troutman enrolled at Xavier University in New Orleans where she received a Bachelor of Science degree in biology. She continued her education.

Hughes-Troutman is a licensed psychologist having received both MS and Ph.D. degrees in counseling psychology from the University of Illinois at Urbana-Champaign.

When asked what was her favorite subject at Callaway she said, “I liked everything, especially science.” She said even in high school she knew she wanted to pursue the field of medicine. She eventually decided she wanted to become a psychologist.

Her father, Cordell Hughes, a resident of Jackson, is a retiree from both the federal government and the state of Mississippi. He said, “I am very proud of Tiffany and what she has accomplished.”

Hughes-Troutman said she learned from her father to always build and maintain positive relationships and to serve the community politically and otherwise. She said this is what she saw her father do over the years. She said her father and mother, Mary Monteal Hughes-Sills of Vicksburg, always encouraged her to further her education and career.