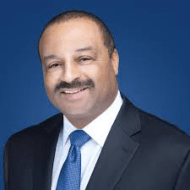 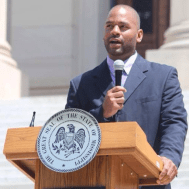 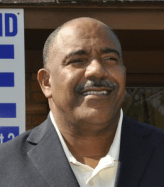 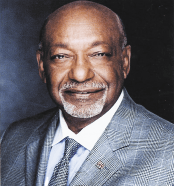 It was a day that delivered change.

Tuesday, August 27, several run-off races were held for candidates that did not receive the required 50 percent plus one vote to be declared a winner. Races in Hinds County included: sheriff; supervisor; justice court judge, state representative and public service commissioner.

Voters decided that the Hinds County Sheriff’s Department is indeed broken and they wanted Lee Vance, a veteran police officer who spent more than 30 years with the Jackson Police Department and three years at the helm, when he was appointed Chief of Police by former Mayor Tony Yarber to fix it.

Voters overwhelmingly cast their votes for change by giving the democratic nod to Vance, who received 60 percent of the vote Tuesday. “I am honored to accept this nomination from the voters in Hinds County who voted for change,” Vance said. “The job isn’t complete yet.”

In another major upset Tuesday, Hinds County voters in District 2 decided that they were also ready for a change. Hinds County District 2 Supervisor Darrel McQuirter lost his seat to David Archie.

In a very close race, Archie, a community activist, received 3,764 votes to McQuirter’s 3, 619 in unofficial returns. Four years ago, McQuirter was able to hang on to his seat as he bested Archie in a runoff race.

Brown was the top vote getter earlier this month and campaigned on representation that is fair, accessible, transparent, active and responsive. Tuesday, Brown received 1,630 votes or 52 percent. Sykes, who has served only one term, received 1,476 votes or 48 percent.

In the Public Service Commission race for the Central District that includes Hinds County, Jackson City Councilman DeKeither Stamps prevailed as the democratic nominee. Stamps received 37,298 votes from the 22-county area and his challenger Dorothy Benford received 26,084 votes. Stamps will move to the general election in November and face Republican Challenger Brent Bailey.