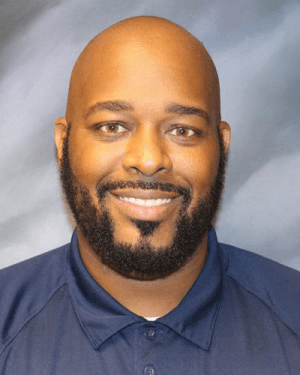 Middle school students within the Jackson Public Schools District received progress reports this week. When students were asked about their grades at Hardy Middle School, one student said, “I received no grade in one of my classes because we don’t have a teacher.” Another student said, “we’ve had three or four substitute teachers who just don’t care if we pass or fail…they are just here to get a check.”

Jackson is Mississippi’s second largest school district and has been cited numerous times for the enormous teacher shortage; yet the district is seemingly set on firing good employees – at least one.

One man, one school, three jobs – that was Demetri Jones’ position just a few weeks ago. Jones, who revived the band organization at Forest Hill High School when he arrived eight years ago, was also soccer coach and math teacher. He is at the center of a controversial termination hearing. Jones restored faith and confidence in the more than 86 band scholars. Before he arrived there were less than 10 band members. 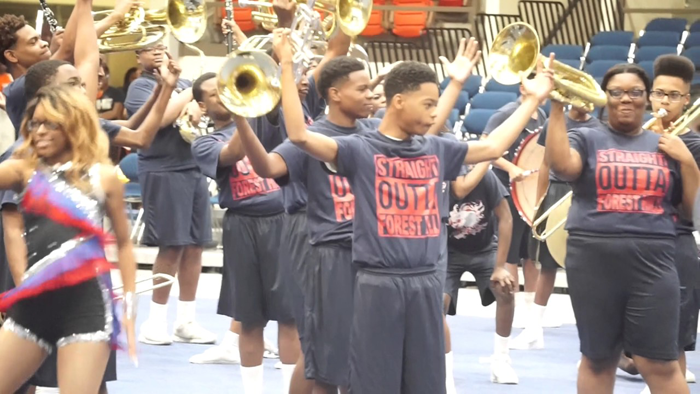 Jones was fired after officials deemed the band’s halftime performance in Brookhaven, Mississippi, insensitive. During the band’s performance, it showed students pointing guns at other students dressed as police officers.

The performance came just a week after two Brookhaven officers were killed in the line of duty.

The Mississippi Link was the only media outlet to conduct an exclusive interview with Jones after the performance made national news. Jones said then and maintains that he was not aware of the situation in Brookhaven. “Ask any band director, when you’re preparing for competition, we have tunnel vision, we tune everything else out,” he said. 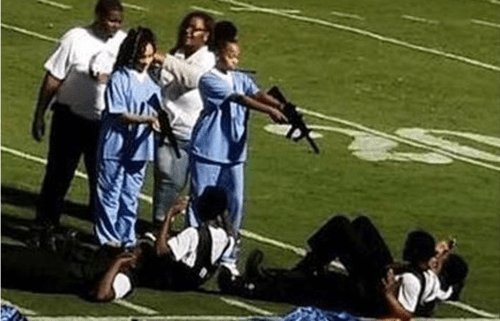 Jones said the band began learning the music and discussing the performance in August, months before the situation occurred in Brookhaven.

JPS Superintendent Errick Greene said at the hearing Monday that he fired Jones because, “Jones exercised poor professional judgment and neglected his duty to look out for the students.”

Oddly, Greene assessed the situation the day after the performance and drew his conclusion. “I said then and I maintain now, that I am hard pressed to believe that Mr. Jones didn’t have an agenda…I believe it was political,” Jones said during the hearing.

Greene also testified that he felt political pressure to fire Jones from all sides including Gov. Phil Bryant.

“If I said before it didn’t [have an] impact, then that’s not true… it did have an impact, but not influence…it simply made it more difficult to make the decision that I needed to make… I was pulled in both directions, perhaps even a third direction,” Greene said.

The termination hearing resumes Nov. 28 and is expected to wrap up then. The Board of Trustees for JPS will vote to either uphold Greene’s recommendation of termination or reverse the decision.