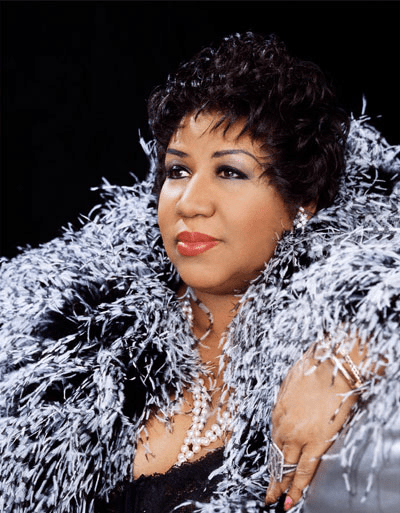 Aretha Franklin, who died last week, will lie in repose August 28 and 29 at the Charles H. Wright Museum of African American History in Detroit. The public will be able to view her body in an open casket each of those days from 9 a.m. to 9 p.m. A private funeral for family and friends will be held 10 a.m. August 31 at Greater Grace Temple, a 4,000-member church in Detroit.

The funerals for Rosa Parks and Levi Stubs of the singing group the “Four Tops” were held at Greater Grace.

The undisputed “Queen of Soul,” whose recordings dominated the charts for 40 years, died August 16 at her home in Detroit from pancreatic cancer. Publicist Gwendolyn Quinn told The Associated Press that Franklin passed away Thursday at 9:50 a.m.

“Franklin’s official cause of death was due to advanced pancreatic cancer of the neuroendocrine type,” said her oncologist, Dr. Philip Phillips of Karmanos Cancer Institute” in Detroit.

She sang classics “I Say a Little Prayer,” “Respect,” “Think, I  Never Loved a Man The Way I Loved You,” “Do Right Woman” and “Soul Serenade.” She won 18 Grammy Awards and in 1987, she was inducted into the Rock and Roll Hall of Fame. In 2009, Franklin sang at President Barack Obama’s first inauguration.

Her death had been expected. She had canceled concerts and friends and relatives had visited her at home where she was undergoing hospice care. Pancreatic cancer is an aggressive form of cancer that develops in the tissues of the pancreas. Located in the abdomen behind the lower part of the stomach, the pancreas aids in digestion. Incidences of pancreatic cancer are higher among blacks compared to whites, but the cancer is misunderstood because of its high death rates, according to the book “Minorities and Cancer.” The Sol Goldman Pancreatic Cancer Research Center at Johns Hopkins Medicine reported the incidence rate for pancreatic cancer among blacks is 30 percent to 70 percent higher than other racial groups in America.

Not only is the incidence rate of pancreatic cancer higher among African Americans, they also have the poorest survival rates because their cancer is often diagnosed at more advanced stages. Cigarette smoking, growing older, diabetes and obesity increase the risk of pancreatic cancer. Some 37.1 percent of black men and 56.6 percent of black women are obese, according to the Robert Wood Johnson Foundation, the nation’s largest public health philanthropy.