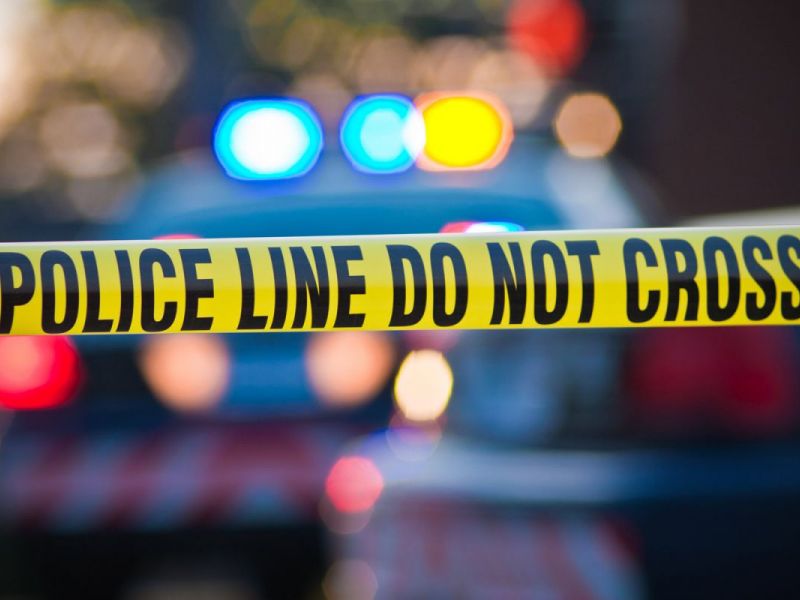 JACKSON, Miss. (AP) – A mother was shot to death and her adult daughter was wounded during a burglary of their home in Mississippi.

The break-in happened before dawn Monday in Jackson, and police Sgt. Roderick Holmes says a suspect was not immediately identified.

Holmes says 57-year-old Evvie Williams was shot during the break-in and ran to a neighbor’s house, where she died.

Her 24-year-old daughter, Jaalyn Williams, was shot in the face. She was hospitalized in critical condition.

Holmes says the door of their home had been forced open. An investigation continues.

JACKSON, Mississippi (AP) — Jackson police have arrested two men in the beating death and robbery of a Jackson man outside a local restaurant. Eric Hambrick died Saturday at the University of Mississippi Medical Center […]

MAGNOLIA, Miss. (AP) – A McComb man has been indicted for first-degree murder in connection with the Aug. 5, 2015, shooting death of his 10-year-old cousin, according to Pike County Circuit Court records. The Enterprise-Journal […]

Dad killed 5 kids at the same time, to be charge with 5 counts of murder

September 11, 2014 Online Editor News, The Buzz Comments Off on Dad killed 5 kids at the same time, to be charge with 5 counts of murder

LEXINGTON, S.C. (AP) — A South Carolina man killed his five children, ages 1 to 8, then dumped their bodies wrapped in trash bags in a secluded clearing along a rural road in Alabama, authorities […]