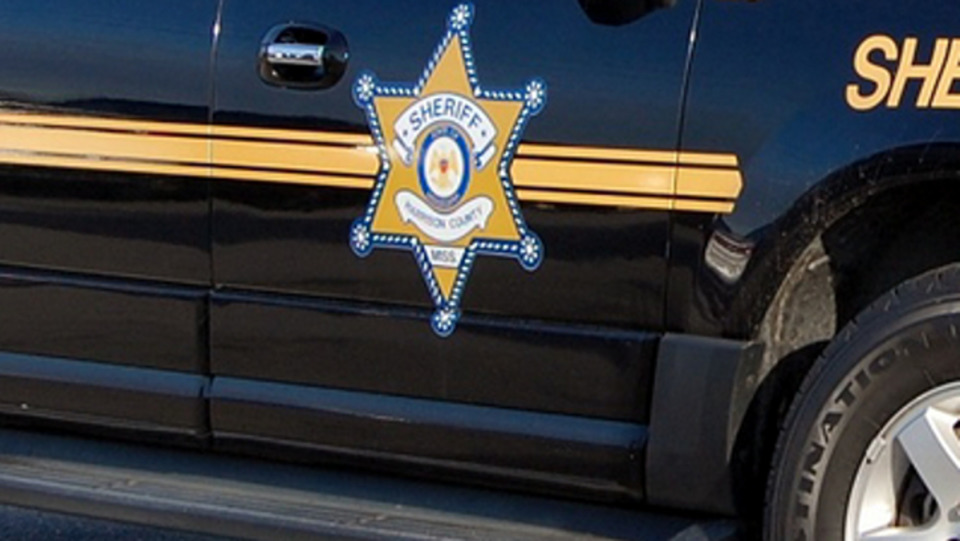 GULFPORT, Miss. (AP) – A Mississippi deputy who was caught on video shoving an inmate in a transportation van has been fired.

Harrison County Sheriff Troy Peterson announced the results of an internal investigation Thursday. He declined to identify the deputy or inmate involved.

The sheriff tells news outlets that the bystander’s video shows deputies transferring a disorderly inmate from one van to another. Peterson says the deputy was “required” to use force after the inmate began to argue.

Peachrich Pouerie McLemore says she told her son to record the use of force on Monday when she saw a deputy slam a shackled inmate’s head into the van.

The deputy has 10 days to appeal.

GULFPORT, Miss. (AP) – Authorities say a man was stabbed multiple times as he tried to stop a robbery at a store in Gulfport. The Sun Herald reports (http://bit.ly/2gIqulR ) a man entered a Dollar […]

GULFPORT, Miss. (AP) – Federal court records show a Korean national accused of engaging in human trafficking while she was operating a spa as a front for sex slaves and laundering money has decided to […]