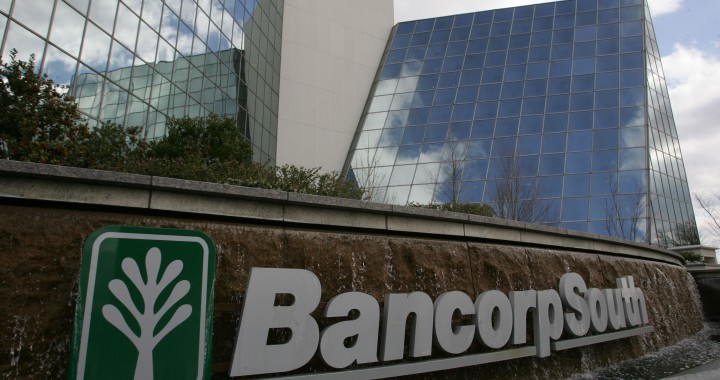 TUPELO, Miss. (AP) – A Mississippi bank will pay $146 million in stock and cash to buy a Texas bank.

Tupelo-based BancorpSouth announced Thursday that it would buy Icon Capital Corp, whose Icon Bank has seven offices and $794 million in assets in the Houston area.

BancorpSouth will pay stock valued at $128.3 million, plus $17.5 million in cash. The move will more than double BancorpSouth’s presence in Houston, continuing its westward expansion after it purchased another Texas bank and one in Louisiana late last year.

BancorpSouth tells investors that the merger gives it better access to the fast-growing Houston market.

Icon’s top two executives will remain with BancorpSouth after the sale.

BancorpSouth expects to complete the merger during the second half of 2018, adding to profits within a year.

BancorpSouth is setting aside a $500 million loan fund aimed at Mississippi businesses, saying it will work with state officials to find qualified borrowers.

Gov. Phil Bryant appeared with BancorpSouth executives to laud the move on March 28. The officials spoke at the headquarters of C Spire Wireless, citing the eight-story office building as an example of a project made possible by cooperation between BancorpSouth and a state program.

“Ensuring that businesses have access to capital is a critical element in positioning Mississippi as the top spot for economic development,” Bryant said. “I applaud BancorpSouth for taking a leadership role in this new effort.” […]