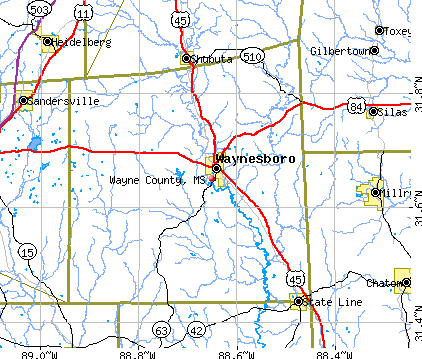 WAYNESBORO, Miss. (AP) – A Mississippi county’s board of supervisors is accused of providing free dirt and gravel at taxpayers’ expense to private citizens whose support they coveted.

The Clarion Ledger reports Chris Stallings filed a lawsuit against Wayne County and its supervisors Monday, on behalf of himself and his dirt and gravel company.

His lawsuit says the resources are only provided to people who support the supervisors or who are being courted for votes. He said state law prohibits the county from working on private property and providing county resources for such purposes.

He also contends supervisors interfered with business operations and have threatened him.