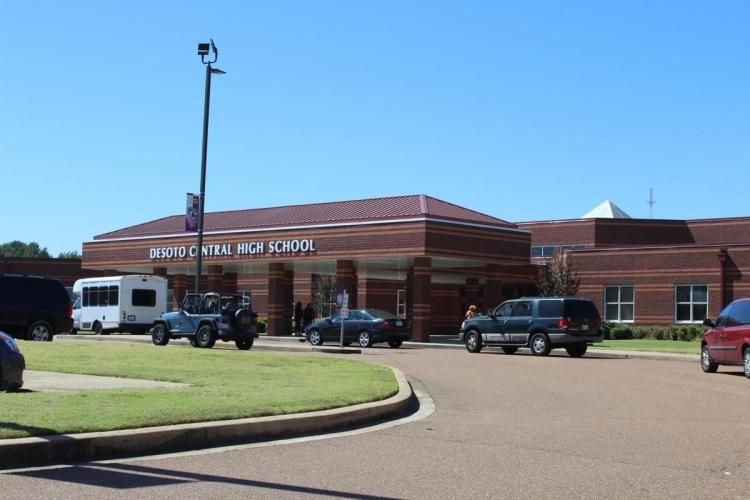 JACKSON, Miss. (AP) – A Mississippi high school student is jailed after the FBI charged him with threatening a school shooting over social media.

Defense lawyer Steve Farese says Brown has never been in trouble, the guns belong to his mother, and officials are misreading a “dark joke.”

Officials were criticized for ignoring tips warning about the shooting suspect before the Feb. 14 school shooting in Parkland, Florida, that killed 17.