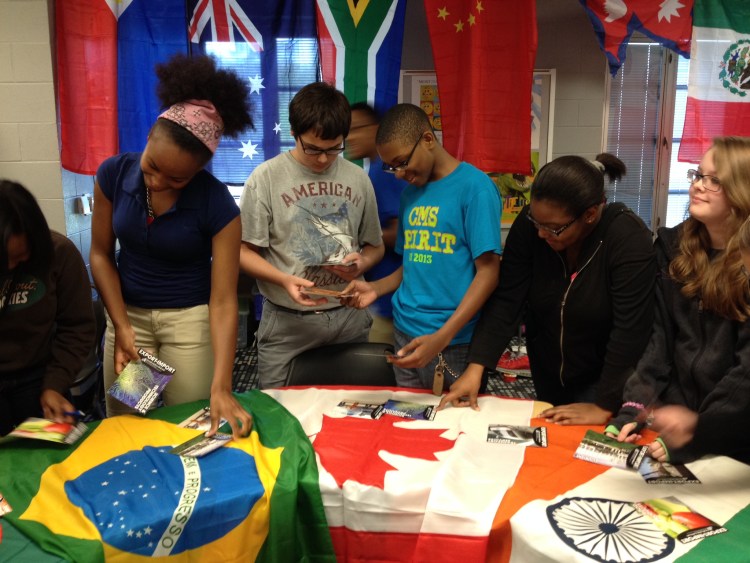 The Columbus Municipal School District’s board of trustees announced Monday that the application period has been closed by search firm Mississippi School Boards Association. The Commercial Dispatch reports Board President Jason Spears says the association has also finished its stakeholder report. He says it will be made public, but didn’t say when.

The search for a new superintendent follows the firing of Philip Hickman for the alleged misappropriation of district funds, among other issues. Hickman has appealed the termination. His contract will expire June 30 if he wins.

The board president says trustees and association representatives will meet April 25 to discuss the 21 applicants for the position.