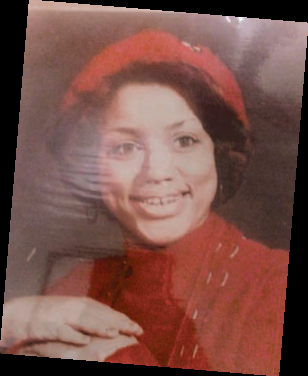 On a nice winter day, an angel was born on January 22, 1948 to the late Jim and Gracie Ann Richard. Her name was Linda Richard. Linda was preceded in death by both parents; both brothers, Ellis Catchings, Sr. and Willie Lambert Catchings; a sister, Gloria Jean Richard Taylor; a sister-in-law, Ernestine Catchings; a brother-in-law, Willie Taylor; and one great granddaughter, Bailey.

Linda met the love of her life, Coach Louis “Butch” Jones Jr. in 1970. They were married March 2, 1972 and to this union six children were born. Linda graduated from Jim Hill High School in 1966 where she was May Queen twice. After graduation, she attended Jackson State College, (now Jackson State University) where she majored in Biology and Social Science with a minor in Library Science.