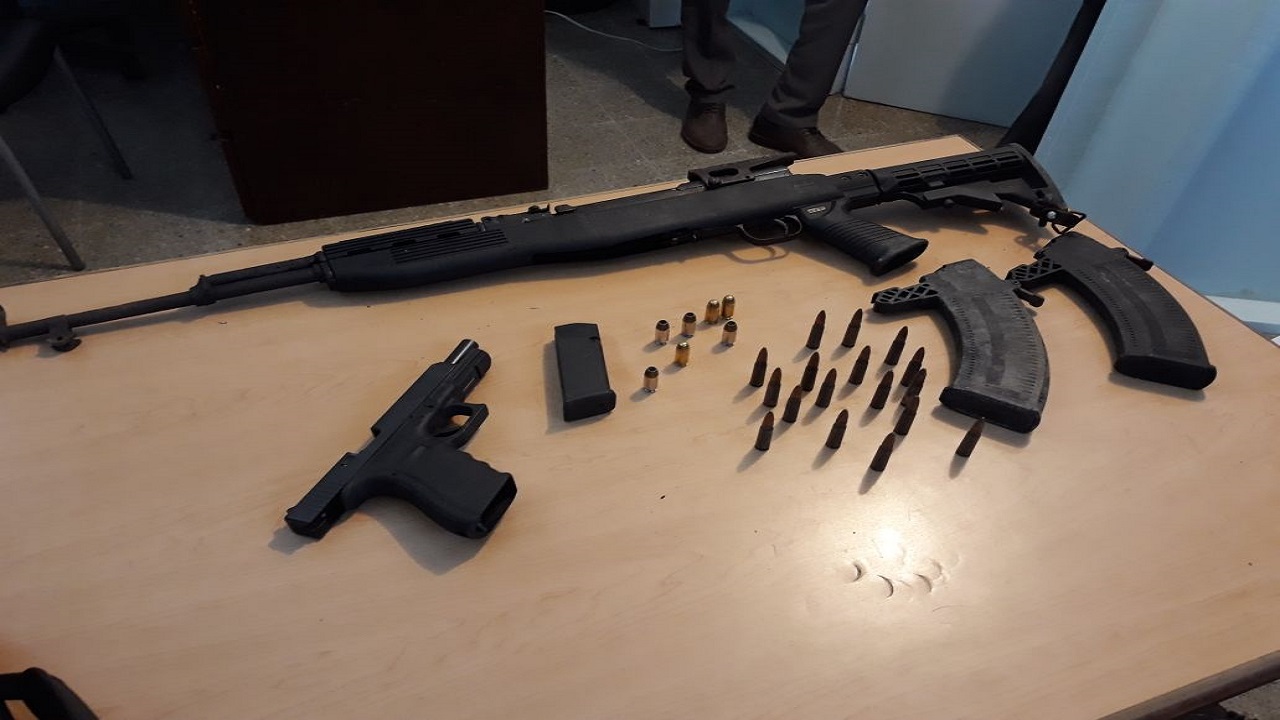 GULFPORT, Miss. (AP) – A man whose guns were seized when he was committed to a Mississippi mental hospital asked for his guns back nine months later, saying doctors had cleared him of any mental issues. So Pascagoula police, backed by a court order, handed over his AK-47 assault rifle and Glock pistol.

Now Steven Drew Montana is jailed without bond on federal charges of possessing weapons after being committed to a mental institution, and is headed to trial in May.

Pascagoula police aren’t commenting, but Cooper says authorities should have been aware of the previous commitment and should not have returned the guns.

GULFPORT, Mississippi (AP) — A former Mississippi teacher has pleaded guilty to federal charges of transportation of a minor to engage in sexual activity and travel with the intent to engage in illicit sexual conduct. […]