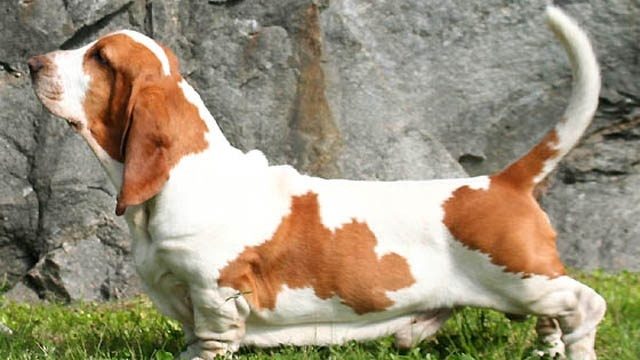 BROOKHAVEN, Miss. (AP) – He ain’t nothing but hound dog, but he was worth the long drive.

A couple drove 14 hours from their home in Sheboygan, Wisconsin, to Brookhaven, Mississippi, to adopt a red hound mix because they already have, and love, his littermate.

The Daily Leader reports the dog and his sister were left at the Brookhaven Animal Rescue League in December, and were treated for hair loss. The female went to Wisconsin through a program that moves dogs from crowded shelters to parts of the country where there’s more demand.

After Cheri and James Newman adopted the female dog, they learned she had a brother and set out to get him.

The shelter originally called the dogs Myrna and Myron. Their new family renamed them: Molly and Mississippi.

JACKSON, Mississippi (AP) — Mississippi state health officials say the number of Sudden Infant Death Syndrome deaths in the state has declined by more than half from 2011 to 2012.

2nd edition of ‘Who’s Who In Black Mississippi’ to be unveiled, June 23

More than 950 black elected and appointed officials among entries By Gail M. Brown Editor Many would agree that it is important to document and highlight the achievements of African-Americans in Mississippi. It helps to […]