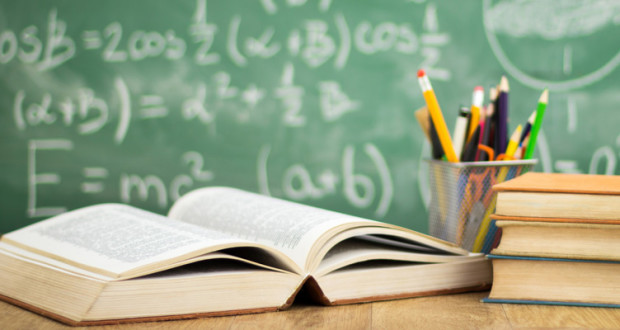 The U.S. Department of Education said in a news release Thursday that Mississippi’s plan provides transparency about how schools and districts are performing.

The federal department also said the Mississippi’s partnerships among public, private and Head Start programs for preschool children “will provide a solid foundation to prepare students for school.”

The notice that Mississippi’s plan was approved came months after the federal department originally rejected parts of the state’s accountability system. Federal authorities later said they would reconsider their rejection.

At issue was how the state calculates points to assign grades to schools. Establishing those scores is contentious, particularly because districts complain when the state changes rules in midstream.

JACKSON, Mississippi (AP) — Mississippi schools will get a one-year grace period in the state’s school and district rating system as they move to a new curriculum. The U.S. Department of Education told state officials […]

May 15, 2014 Online Editor Editorials, Education, Opinion Comments Off on Unfair to grade Mississippi schools when the criteria changes midstream (Other views)

The Associated Press Mississippi’s public schools face unintended, unfair and unhelpful outcomes in state accountability rankings if the U.S. Department of Education does not approve the state’s plan to freeze those rankings during the transition […]