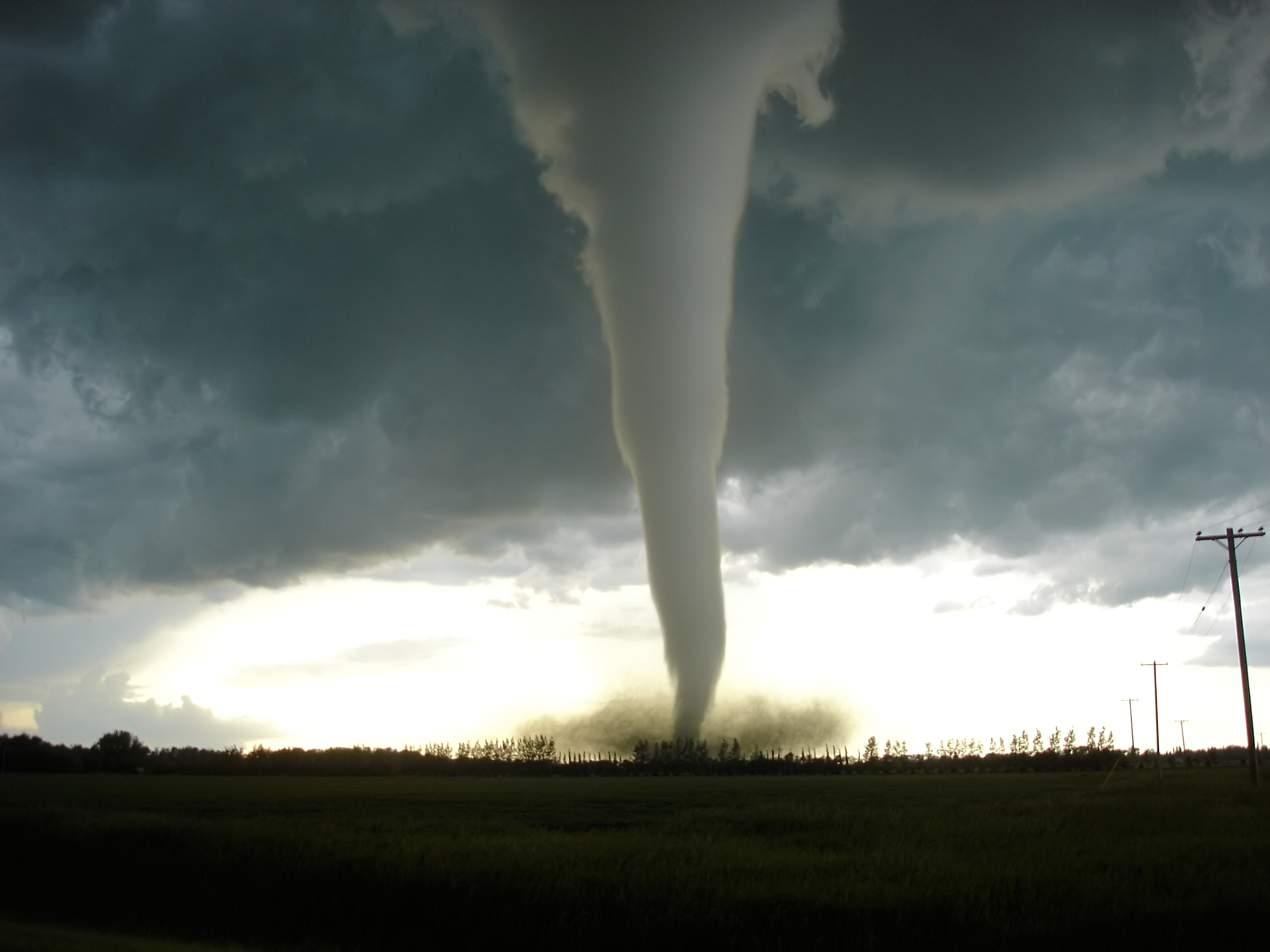 FLOWOOD, Miss. (AP) – The National Weather Service confirms that a weak tornado briefly touched down in a central Mississippi suburb on Wednesday, although no one was injured.

A survey shows a twister with top winds of 75 mph (120 kph) struck Flowood in Rankin County just after 9 p.m. The tornado, rated EF-0 on the enhanced Fujita scale, traveled for 1.7 miles (2.75 kilometers), lifting off four minutes later. The path’s width was 50 yards (45 meters).

The tornado mostly snapped trees, although it also tossed a trampoline into some trees in the Castlewoods subdivision, a large suburban development.

Forecasters say damage in Lamar County, as well as in Holmes, Yazoo and Carroll counties appears to have been caused by straight-line winds.

VILONIA, Arkansas (AP) — Three years after a tornado devastated the Little Rock suburb of Vilonia, its residents found themselves huddling in the dark early Monday wondering how they would rebuild again after the most […]