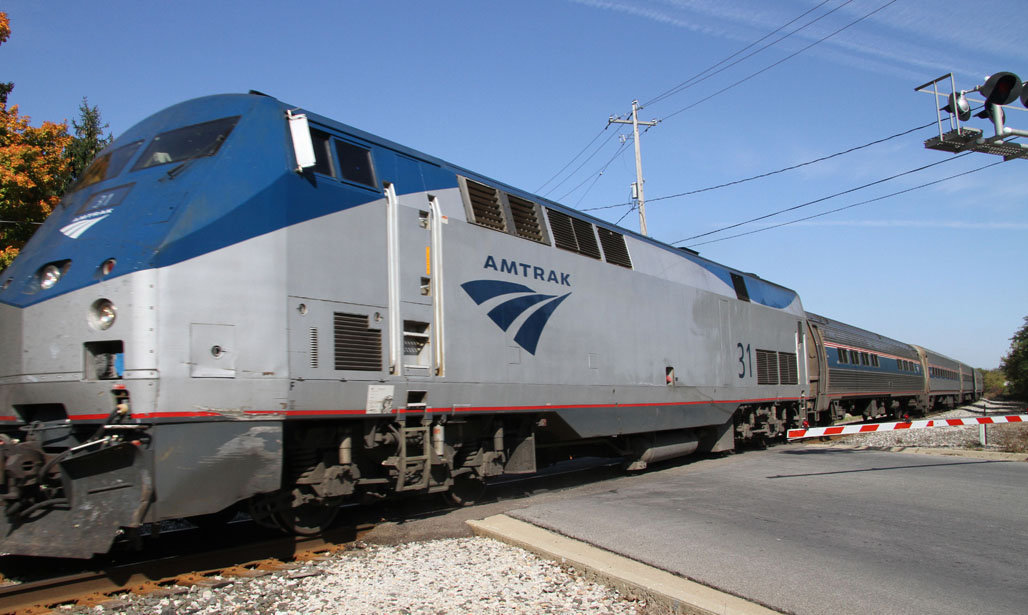 The Sun Herald reports the $1.3 trillion spending bill that will keep the federal government operating through fall includes grant money that would aid plans to restore passenger train service between New Orleans and Mobile, Alabama.

Knox Ross of the Southern Rail Commission said the two-year, $20 million grant would require a 50-percent match from participating states.

Amtrak’s service along the Gulf Coast between Florida and Louisiana ended after Hurricane Katrina hit in 2005. Ross says the rail commission is pushing to see service restored all the way to Orlando. But its short-term priority is passenger trains running twice-a-day with stops in Alabama, Mississippi and Louisiana.

New Superintendent says team is ready to work By Othor Cain Managing Editor In what he hopes to become a weekly session with reporters, Dr. Cedric Gray, newly installed chief of schools for the Jackson […]