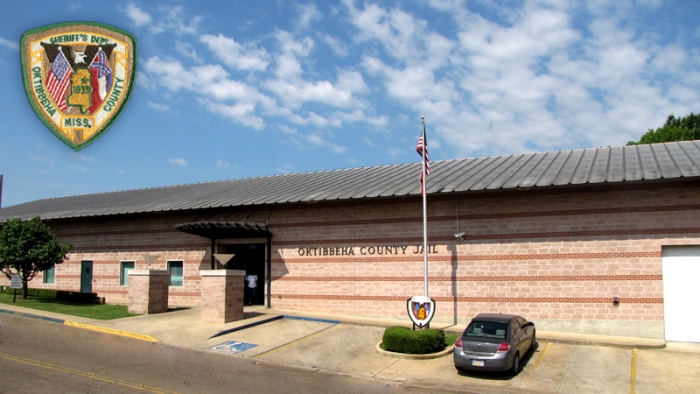 The measure mandates that judges must consider whether someone can afford a court-mandated payment, gives judges the power to reduce fines, and credits someone jailed for nonpayment of a fine at $100 a day, not $25.

The measure also requires a task force to examine criminal sentences for racial and other disparities, and requires a study of detained juveniles.