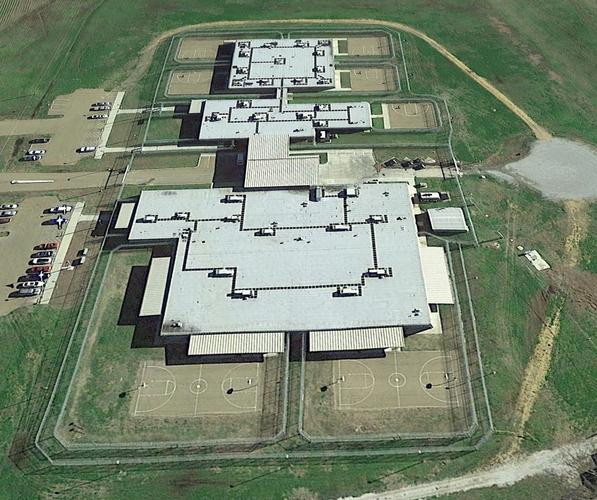 YAZOO CITY, Miss. (AP) – Authorities say two inmates have been captured after escaping a correctional facility in Mississippi this week.

Investigators believe both men escaped through a fence.

Luckett was in jail on burglary charges, and Johnson was about to be indicted on a murder charge.

Court records show Luckett was convicted in 2008 for a jail escape with another inmate the previous year. He escaped the Yazoo County jail in 2007 and pleaded guilty to that charge a little more than a year later.