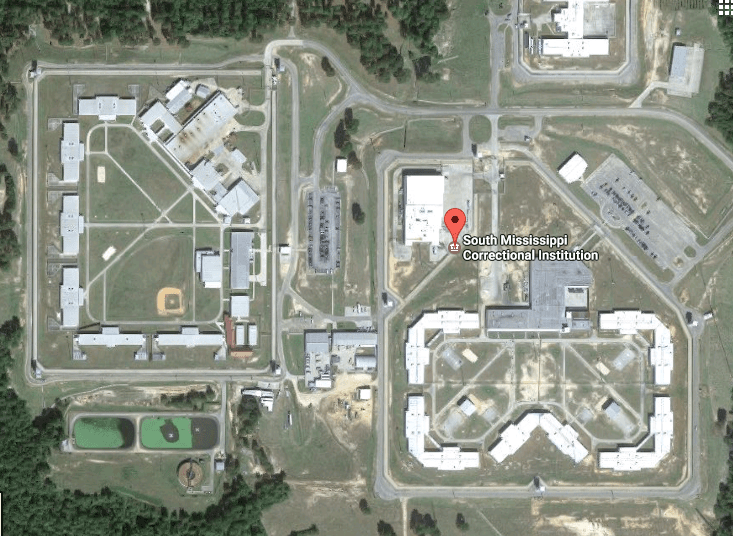 LEAKESVILLE, Miss. (AP) – Prison officials in Mississippi say a correctional officer has been arrested after synthetic marijuana in her car parked at the facility.

Mississippi Department of Corrections officials told WAPT-TV on Friday that 38-year-old Katrina Denise Turner was arrested Wednesday. Authorities say a K-9 search of employees revealed a leafy substance in an envelope in her car at the South Mississippi Correctional Institution.

Turner is charged with possession of a controlled substance.

Turner is being held at the Greene County Jail. It’s unclear if she has an attorney.